Usher Fights For His Kids 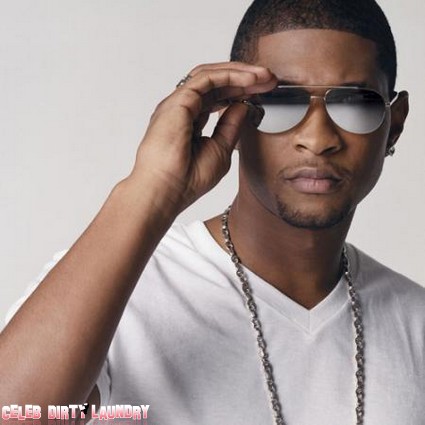 Usher and his ex Tameka Raymond are at it again. There’s been another development in the custody case involving their two children. This time the singing superstar is hitting back.

According to TMZ he’s filing his own response in the ongoing legal stoush. He wants the Judge to dismiss Tameka’s push for full custody. He says the allegations she’s made about him are completely false. The 33 year old says he’s a good Dad and should be able to see his two children. He also added he’d never cancelled his former wife’s Saks 5th avenue card either.

So what did Tameka say about the star that had him Caught Up? She claimed in a Georgia Court last month that Usher was missing in action  when it came to responsible fatherhood. She said he dropped the ball as a parent in a number of ways by failing to get her permission for their kids to travel and hiring nannies without her ok.

She was also very upset about her beloved Saks 5th Avenue credit card. Usher’s ex says he closed her account. It meant she was unable to take advantage of the rewards and benefits the card offered.

Tameka has asked Usher be drug tested on multiple occasions. The requests have so far been dismissed by the Court.

At the moment the former husband and wife share joint physical custody of the kids – their sons Usher Raymond V and Naviyd Ely Raymond.

The trial is set for next month. It’s due to commence February 27.