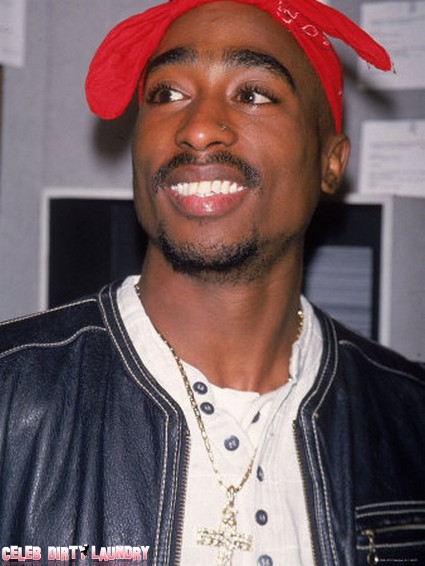 While many great rappers like Raekwon and Nas all favored Dr. Dre’s idea of bringing Tupac Shakur back as hologram to perform live at Coachella, apparently not every artist was pleased with this decision. Waka Flocka Flame explains in a recent interview with Vibe that he is one of those artists, disapproving the hologram.

WakaFlocka says that he felt the hologram was just an exploitation of a legends death which was only done for the money, adding, that even though Dr. Dre made a donation to the Tupac Amaru Shakur Foundation and had the approval of Tupac’s mother Ageni Shakur, it still didn’t feel right to him.

Flocka says, “I hated it, I don’t think that shit needs to be done, that shit wack. I don’t think they should be doing that. ‘Cause they getting paid off a dead man’s body…that shit ain’t cool. You don’t know what a dead man be wanting to do…you gotta let that man rest in peace. He’s a great.”

After deciphering this weird use of the English language I still didn’t understand what he felt, the money went to a good cause. But, it must be difficult knowing that a hologram of a dead rapper still brings forth a better performance than a huge amount of crap rappers we have today.

This hologram technology could be the future of entertainment actually, imagine all the people they could bring back for amazing concerts. I really hope it doesn’t though, because nothing is better than a live performance. But for the dead, I believe it is fine since it’s more like a memorial really. But if it was just the hologram, then I would agree with Flocka, but there were other legends who performed on that stage.