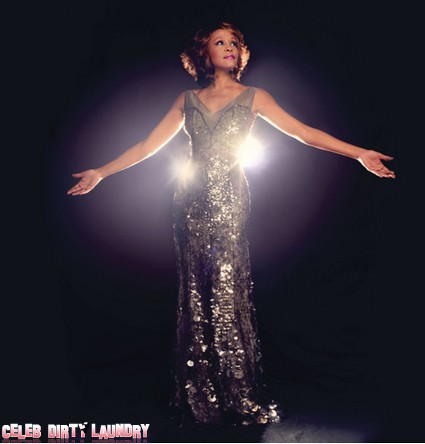 Did Whitney Houston think her time on earth was coming to an end? You start to wonder with revelations she had a premonition about death just days before slipping away in the bathtub of her Beverly Hills hotel room.

According to TMZ the diva was extremely religious in the last week of her life. The 48 year old was quoting the bible, singing hymns and talking incessantly about Jesus Christ. She also told several close friends she ‘really wanted to see Jesus‘ and she felt the end was near. Hence her spiritual awakening. The conversation takes on a whole new meaning given what happened on the weekend. Did Whit have a premonition about her death?

Whitney even performed Yes Jesus Loves Me at a nightclub appearance just days before she died. Again telling friends ‘I’m going to go see Jesus…I want to see Jesus‘. The singer was also discussing a Bible passage on Saturday morning – she was dead only hours later.

Speaking of premonitions – here’s something I saw coming …Bobby Brown not being welcome at Whitney’s funeral. Her family don’t like her ex husband and father of Whitney’s only child Bobbi Kristina Brown one little bit. They never have. They blame Bobby for her descent into drug addiction. So the last person they want at Saturday’s intimate farewell is the man they reckon sparked her untimely demise.

Bobby is not happy about the apparent lock out but is hoping they can put their differences aside for the funeral. He wants to support his 18 year old daughter who is having a tough time coming to terms with her Mom’s sudden death.