Will Kate Middleton Give Birth To A King Or A Queen? 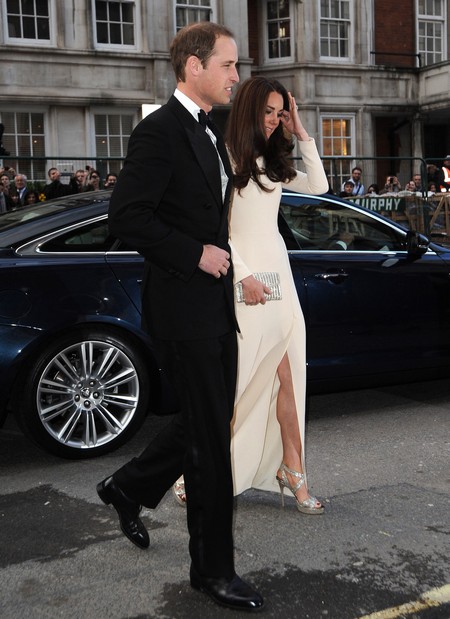 Will Kate Middleton Give Birth To A King Or A Queen? The sex of Duchess Kate and Prince William’s first child is no longer a criterion for the child’s eventual right to wear the crown. An overhaul of the laws of Royal succession will put an end to the system of male preference for the throne, meaning the eldest son automatically becomes next in line. This was the rule even if he had an older sister.

The change will also abolish a long-standing ban on Royal heirs marrying Roman Catholics, as well as a law requiring descendents of King George II to seek the Monarch’s consent before they can get married.

In speaking to both houses of Parliament Queen Elizabeth II said: ‘My Government will continue to work with the 15 other Commonwealth Realms to take forward reform of the rules governing succession to the Crown.‘

The push to change things began last year with David Cameron at the Commonwealth Heads of Government Meeting, where he began laying the groundwork to modernize Royal law

“These rules are outdated and need to change. The idea that a younger son should become monarch instead of an elder daughter, simply because he is a man just isn’t acceptable any more. Nor does it make any sense that a potential monarch can marry someone of any faith other than Catholic. The thinking behind these rules is wrong. That’s why people have been talking about changing them for some time. We need to get on and do it.”

How do you feel about changes to the monarchy? Is it a long overdue overhaul or should the original Royal laws stick? Does this change in the rules address any potential royal gay marriage? We ask because adopted children are definitely not eligible to be heirs to the throne. Let us know in the comments below.