Will There Ever Be A White Stripes Reunion? 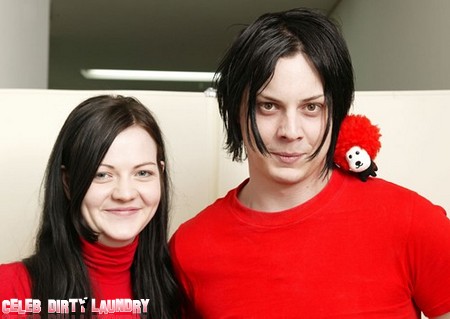 Can it be true? Is it possible that one of my favorite all time bands might be reuniting? Much to my dismay, this is looking less than likely. Jack White, who along with his former wife Meg White, formed The White Stripes while married several years ago and garnered a great deal of attention and success. Unfortunately, their relationship took it’s toll and the band broke up, with Jack going on to form several other successful groups. So when asked if there would ever be a reunion, Jack had this to say:

Speaking to NME, White called a reunion “a really sad thing” if it were to happen. Despite the White Stripes success, and his former marriage to only bandmate Meg White, Jack White expressed a severe reluctance and unwillingness to reunite the band.

“I would probably say absolutely not. Absolutely no chance. I couldn’t see any reason to ever do that,” said White. “I’m not the kind of person that would retire from baseball and come out of retirement the next year.”

“If we were forced to change our mind about that, I can only imagine the reason being if we went bankrupt or really needed the cash, which would be a really sad thing,” he continued. “I would probably be issuing an apology along with the announcement of the show dates.”

Dang. On the bright side, he is set to release his debut solo album, on April 24 and will be kicking off his US tour May 15 in Nashville. Woot! Woot!