Zayn Malik’s Fans Are Insane: Can We Blame One Direction? 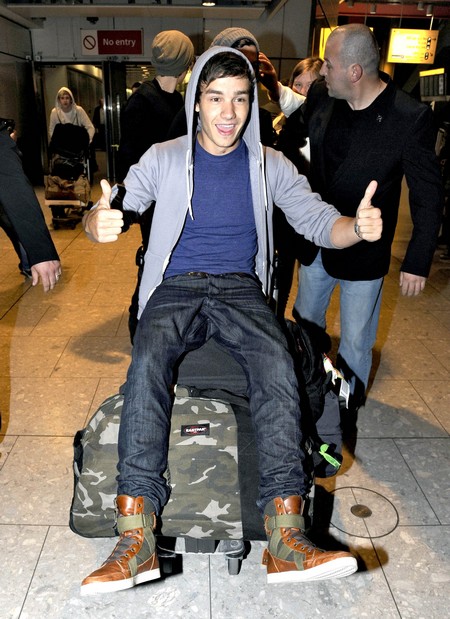 Zayn Malik of One Direction got back together with his ex-girlfriend Perrie Edwards and his fans just went “ape shit” and started sending her waves of hateful tweets. Perrie even deleted her Twitter account.

But she did that because she’s in a band called Little Mix and all the members deleted their Twitter accounts.  This was just so that they could all just use one single account for the band’s Twitter. So the hateful tweets have apparently had no effect on her, good job One Direction fans, you failed!

I just can’t comprehend what exactly is wrong with these fans, they are all incredibly insane. To actually get angry enough to try to ruin the relationship that one of the guys are in, means you’re not a fan but just a very weirdly obsessed person who’d probably be a good candidate for a stalker.

Most of One Direction’s fan base also consists mostly of teenage girls; it makes me truly believe the fact that our future is screwed. How would stalking, vicious jealousy, total ignorance bring forth anything positive in our world in the future? Absolutely nothing, right?  So if the world does end on the supposed month of December 2012, I don’t think it’ll be all the much of a bad thing with all this hate. At least our world would die from something natural instead of stupidity killing us all, I guess this may even be the reason there hasn’t been a female president.