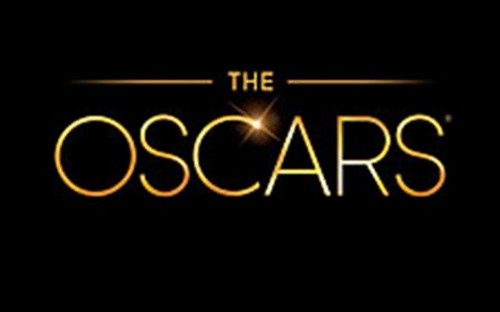 Tonight the glitz and the glitter arrives in Hollywood as the film industries biggest event, the 85th Annual Academy Awards takes place.  The ceremony will take place, at the Dolby Theatre in Los Angeles. The red carpet has been rolled out and the gilded Oscar statues are ready and Celeb Dirty Laundry will have all the celebrities red carpet arrival photos for your enjoyment.

Seth MacFarlane will host the telecast and this will be MacFarlane’s first appearance on Oscar’s stage.  Seth said about hosting, “It’s truly an overwhelming privilege to be asked to host the Oscars.”

The nominees for the 85th Academy Awards were announced on January 10, 2013, at 5:30 a.m. PST  at the Samuel Goldwyn Theater in Beverly Hills, California, by Seth MacFarlane, host of the 85th annual Academy Awards, and actress Emma Stone. This marks the first time since 1973 (when Charlton Heston hosted) that the ceremony’s host also announced the award nominations.

The red carpet has started and we have photos for you of Hollywood Housewife Brandi Glanville and my question is what was she thinking.. Not much obviously, her dress looks like her breasts are going to pop out any second.  Acutually she laughed and it looked like they were jumping out.  Next we have Kristin Chenoweth, Kelly Rowland, Maria Menounos and a whole lot more.  Keep refreshing to make sure you get the most current photos.