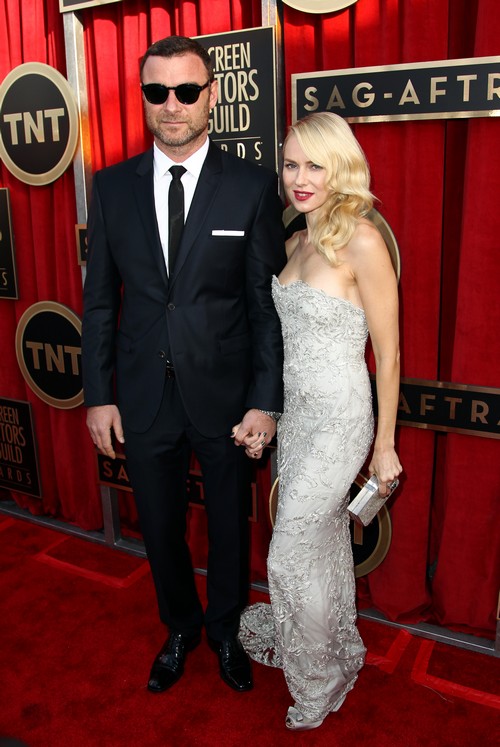 The Screen Actors Guild Awards®, made its debut in 1995 and has become one of the industry’s most prized honors. The only televised awards shows to exclusively honor performers, it presents thirteen awards for acting in film and television.  The Screen Actors Guild generally establishes who is a front runner for an academy award.  We have all the red carpet arrival photos from tonight’s show for you enjoyment!

Jude Law was named the presenter of the 19th Annual Screen Actors Guild Awards which is being held at the Shrine Exposition Center in Los Angeles tonight [01/27/13].