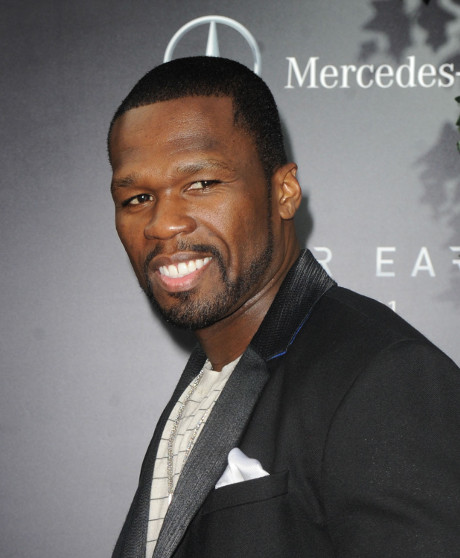 We just caught wind of a report that rapper 50 Cent has been charged with domestic assault after attacking his baby mama — kicking her and destroying a great deal of property in her condo. Everything allegedly went down last month and details are now surfacing. According to sources, he caused nearly $7,100 in damage to the condo and cops were called to the scene to scope out the situation.

According to the exclusive report released by TMZ:

50 — real name Curtis Jackson — allegedly got so mad, he kicked down the door and kicked her, resulting in an injury. Officials say the 37-year-old rapper is also accused of breaking chandeliers, furniture, a TV and a lamp — and allegedly ransacked the bedroom closet — during his rampage. Officials say 50 left the scene before cops arrived. 50 has been hit with 5 charges in total — including 1 count misdemeanor domestic violence and 4 counts of misdemeanor vandalism.

Apparently, if 50 is convicted of all these charges he could face up to 5 years in jail and a boatload of fines. TMZ reportedly reached out to 50’s team for comment, but they did not start a dialogue.

What do you think about this unfortunate news?