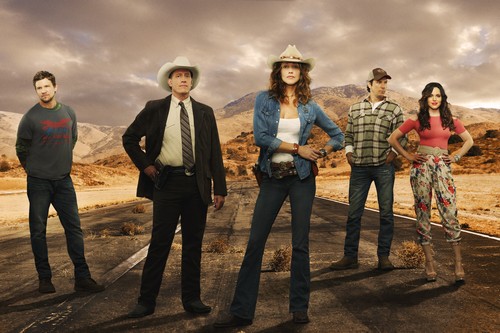 It seems like every TV show out there is on hiatus right now, but come January a ton of our favorite shows are coming back. And, dozens of new shows will be premiering! Here are six awesome new TV shows you can look forward to watching in 2014. Sound off in the comments below and let us know which new shows you are excited to see.

The Assets will appear on ABC on Thursday January 2nd at 10:00 PM. The series is based on the book “Circle of Treason: A CIA Account of Traitor Aldrich Ames and the Men He Betrayed” by Sandy Grimes and Jeanne Vertefeuile. According to ABC this is what we can expect to see in The Assets, “1985 serves as the backdrop to the final showdown of the Cold War when Sandy and her partner Jeanne Vertefeuille vowed to find the mole that would turn out to be the most notorious traitor in US History, Aldrich Ames. Sandy is in a race against time to save the Soviet intelligence officers from being caught and killed. Living her own double life at home, this beautiful wife and mother vowed to stop at nothing until she uncovered the truth.” The cast includes: Paul Rhys, Jodie Whittaker, Harriet Walter, and Stuart Milligan. 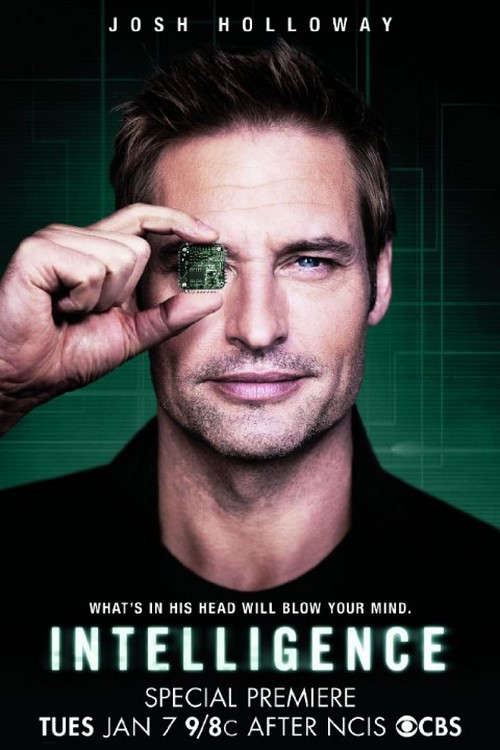 CBS’s new drama Intelligence will be premiering on Tuesday January 7th at 9:00 PM. According to CBS, “Intelligence is a dramatic thriller starring Josh Holloway as a high-tech intelligence operative enhanced with a super-computer microchip in his brain. With this implant, Gabriel is the first human ever to be connected directly into the global information grid and have complete access to Internet, WiFi, telephone and satellite data. He can hack into any data center and access key intel in the fight to protect the United States from its enemies.” CSI’s Marg Helgenberger has also been cast in the new series, she will be playing the part of Holloway’s boss.

Killer Women will premiere on ABC on Tuesday January 7th at 10:00 PM. The new show will follow the lives female Texas Rangers. Here’s a look at ABC’s official synopsis, “Of all the notorious lawmen who have ever patrolled the violent Texas frontier, none are more storied than the Texas Rangers. But being the only female ranger in this elite squad isn’t going to stop badass Molly Parker (Tricia Helfer). Molly is committed to finding the truth and seeing justice served. While she’s surrounded by law enforcement colleagues who want to see her fail, including Police Lieutenant Guillermo Salazar (Vic Trevino), the Rangers have her back, led by Company Commander Luis Zea (Alex Fernandez). Molly has also got her brother, Billy (Michael Trucco), and his wife Nessa (Marta Milans). On the verge of getting divorced from her smarmy husband, Jake (Jeffrey Nordling), Molly begins an affair with sexy DEA Agent Dan Winston (Marc Blucas).” 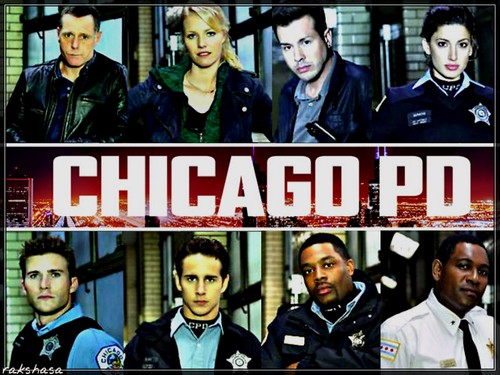 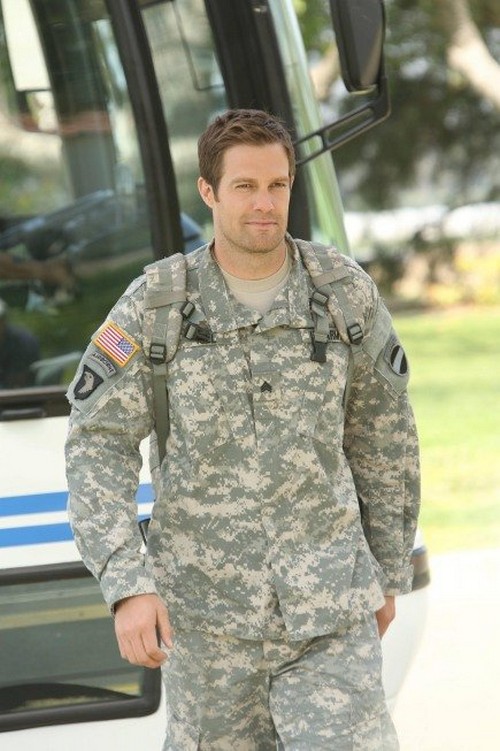 FOX’s Fall Freshman comedies were basically a flop this year, hopefully they were saving the best for last, and their new comedy Enlisted will blow us away. The single-camera comedy is set to air on Friday January 10th at 9:30 PM. “ENLISTED is an irreverent and heartfelt single-camera comedy about three brothers on a small Florida Army post and the group of misfits who surround them.” The cast of Enlisted includes: Geoff Stults, Parker Young, and Keith David. 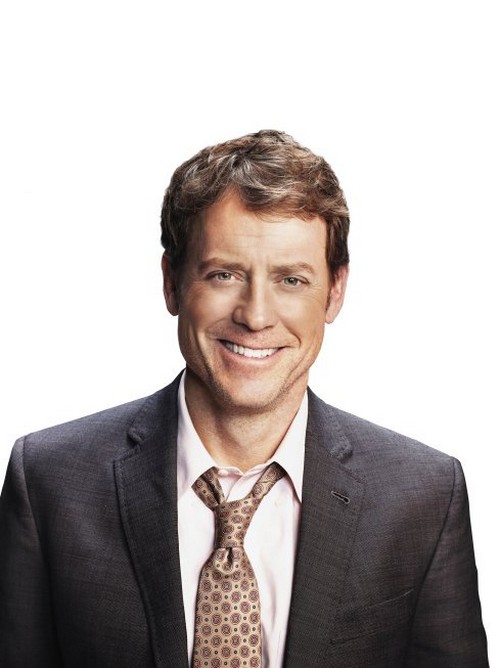 The new comedic drama Rake will follow the life of Keegan Deane, a lawyer that just can’t seem to catch a break. Rake is set to premiere on FOX on Thursday, January 23rd at 9:00 PM. “On a single day, Keegan Deane is described as many things. His ex-wife-calls him “unreliable”; his son calls him a “pal”; most judges think he’s “an outrage”; the IRS calls him a “defendant”; and to his former dealer, he’s simply a “tragic loss.” Emmy Award Winner Greg Kinnear will play the part of Keegan Deane.

Of course Celeb Dirty Laundry will covering all of these new shows with our incredible recaps, previews, and spoilers. See you then!