Bachelorette Desiree Hartsock Only Has Unworthy Jerks to Choose From?

BY Cate Meighan on June 8, 2013 | Comments: 3 comments
Related : The Bachelorette 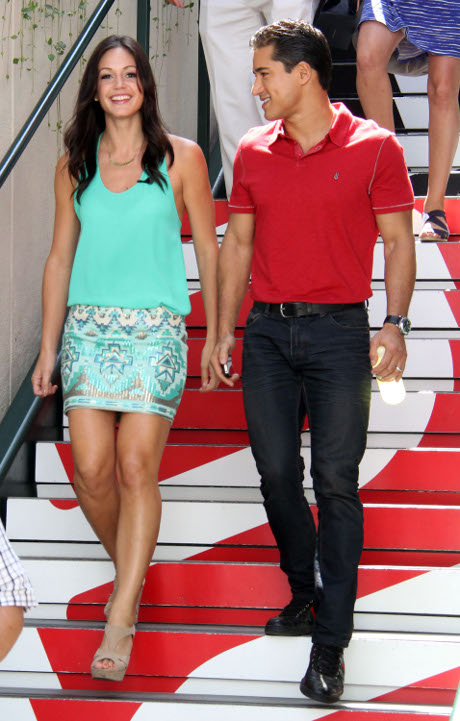 Perhaps ABC decided to mix things up on this season of The Bachelorette by purposely choosing several shady characters for Desiree Hartsock to choose from. Those close to the show say that things are rocky across the board. The guys are fairly unhappy with Des being the chick that they are chasing. They were all signed on to do the show before the new Bachelorette was named and I guess they were all hoping for someone, anyone else. Supposedly she is very nice but on reality television nice often equals boring and these guys are all but falling asleep on their dates with her.

According to the June 17th print edition of In Touch the guys that Des seems to be the most interested in are a string of real winners. Ben Scott appears to be a real sincere father-of-the-year type when with her but the rest of the time he is as manipulative as it gets. He has informed the guys that he’s there to win, period.

Then there’s James Case who seems to have a huge heart but the guys all believe he is a walking pile of BS and that Des shouldn’t trust him at all. Brian Jarosinski’s girl friend shows up on site to confront him. Apparently this winner disappeared with a few lies in order to come and vie for Des’ final rose. Yep, those are the dudes that Desiree has held in high regard! Can you imagine what the ones at the bottom of the heap are hiding?