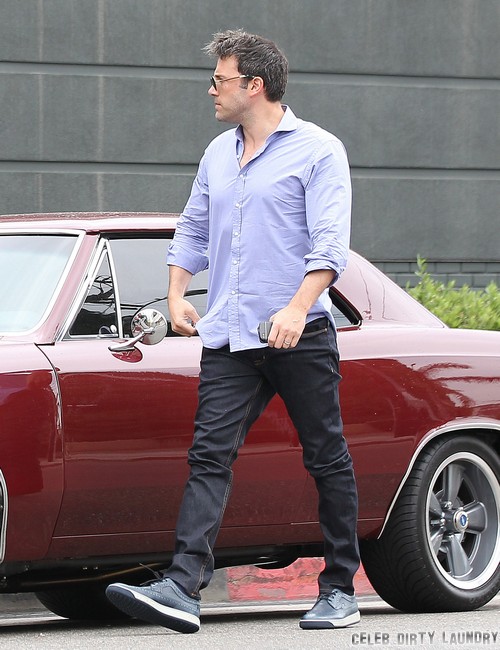 According to recent reports, Ben Affleck is in negotiations to star as the male lead in David Fincher’s upcoming Gone Girl adaptation. The novel was written by Gillian Flynn and went on to become a huge bestseller, and obviously the film rights were quickly snatched up.

For anybody who’s read the novels, you’ll know it’s a pretty ambitious story to tell on screen. But if anyone can do it justice, it’s David Fincher. And regardless of what people may think of Ben Affleck, he is pretty well suited to the male lead.

The official synopsis of Gone Girl is, “A woman mysteriously disappears on the day of her wedding anniversary.” The suspicion immediately turns to her husband, and suffice to say, that’s NOT the major twist of the book. 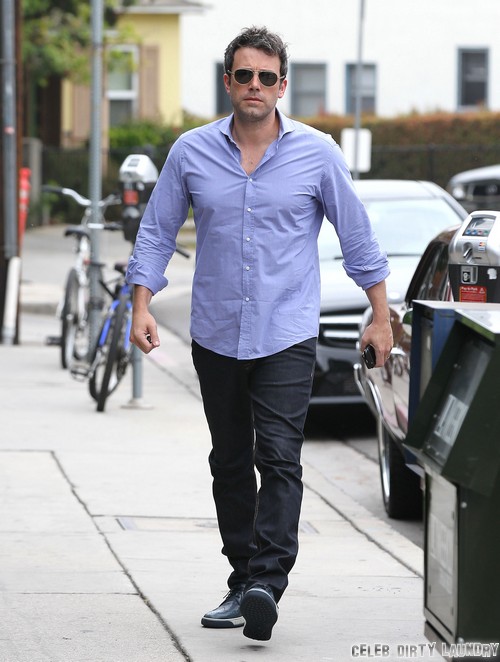 Reese Witherspoon is also co-producing the film, but there’s no word on whether she’ll star as the female lead – and for all intents and purposes, the Oscar bait role in this film. Yes, the male lead has a lot of juicy material and most of the book is told from his perspective, but whoever gets cast as the female lead will steal the film, no doubt about it.

If Affleck does sign on to the film, it means that his other projects will be put on hold because Gone Girl is getting fast tracked. According to the buzz surrounding the film, Fincher wants to go into pre-production on the film as early as the end of this year. In that case, casting would have to be locked down within the next few months.

Are you guys excited about the Gone Girl film adaptation? Do you think Ben Affleck is suited to the male lead? Let us know your thoughts in the comments.

Ben Affleck drives his classic Chevelle SS to a meeting on July 11, 2013 in Brentwood, California