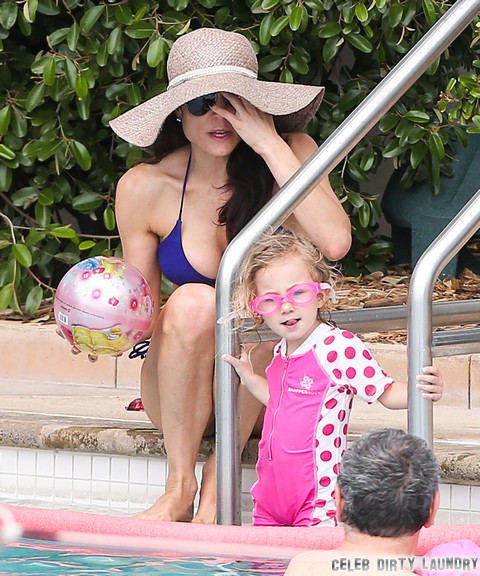 Bethenny Frankel, 42, split from husband Jason Hoppy, 41, a pharmaceutical sales exec, just before Christmas. The pair married in March 2010 and filed for divorce in January. Though she put the best face on it at the time saying in a statement, “We have love and respect for one another and will continue to amicably co-parent our daughter who is and will always remain our first priority” — she told morning anchor Greg Kelly that divorce is a “brutal, unnatural situation.”

“I have to say, divorce is the most difficult thing you could ever go through in your entire life,” said the “Bethenny” host.

Now the stress of divorce is causing her to leave her sick daughter, Bryn (2), home with no parent to take care of her. With the courts wanting to test her parenting skills as part of the divorce proceeding is the real housewife acting out in a sign of defiance. Being a real housewife does not give you immunity from the court and Bethany needs to take this divorce and custody battle seriously. Is there anything wrong with a single mother going to dinner while her child? Yes! When you are in a custody battle everything a single mother does is scrutinized by everyone including the court. 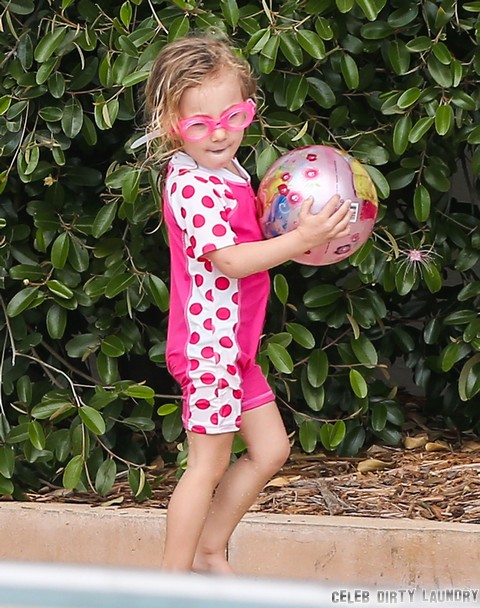 Bethenny tweeted, “that Bryn had been sick and was coughing. Dragging ass today. The peanut was up coughing. Crazy how we’re trained to hear a child at night & jump to attention,” The first lesson in any court battle Bethenny is to keep your family life private because what you say or do can and will be used against you by your ex-husband. Social media is the last place to place permanent documentation pertaining to your child when you are in a fight for your life.

If your friends are more important to you than your daughter than keep going to dinner at 9:35pm and tweeting – better yet stay out late and Facebook about that so your fans are aware. It is fine for single mothers to enjoy their life but the reality is the laws these days are different and single mothers have to be careful when custody battles loom. Do single mother’s get treated the same as single fathers? Are mother treated more harshly in a custody battle than men? Let us hear your thoughts.