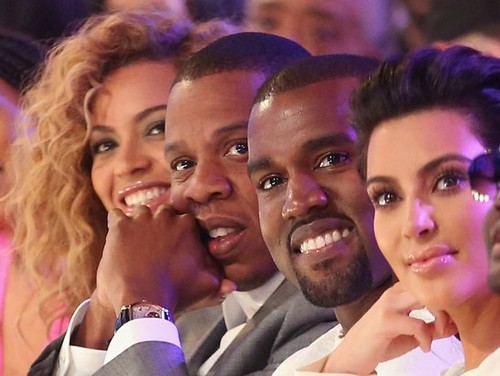 A few weeks after dropping her ridiculously successful self-titled album critics have finally found a reason to rip into Beyonce’s latest endeavor. XO, the first single off of the album begins with a voice over from news coverage from 1986 when the space shuttle Challenger disintegrated and fell into the ocean shortly after lift off. NASA’s public affairs officer at the time, Steve Nesbitt, is heard saying, “Flight controllers here looking very carefully at the situation. Obviously a major malfunction.”
before the song actually begins. It’s an audio clip that is thought to be pretty tasteless by many including the widow of Challenger Commander Dick Scobee. She issued a statement basically pointing out that surviving family members have chosen to remember their loved ones for how they lived their lives rather than the violent way that they died and that an apology is in order.

Queen B did in fact issue a statement claiming that the songwriters chose to include that audio clip to remind people of how unselfish those lost were and that the song XO is intended to help heal those missing loved ones and also to remind people that unexpected things happen all the time. While this song has certainly driven home the intended point, is it being done in a way that’s disrespecting the memory of those astronauts that were lost nearly 30 years ago?

Plenty of unexpected things happen. You or I could be dead in a car crash by this time tomorrow. Things happen all the time, all over the place. Was there a better way to portray this in XO besides opening up the vault and producing an audio clip that many of Bey’s target audience aren’t even old enough to remember from the first time around? Was she looking to stir up a bit of controversy in a different way? I mean someone on Bey’s team HAD to realize that this particular song would make some waves and maybe that’s why it just so happens to be the first single. There may have been absolutely no advance notice of Bey dropping her latest album but you better believe that a whole lot of PR magic has gone on behind the scenes in terms of how to get the most mileage out of those 14 tracks and 17 videos!