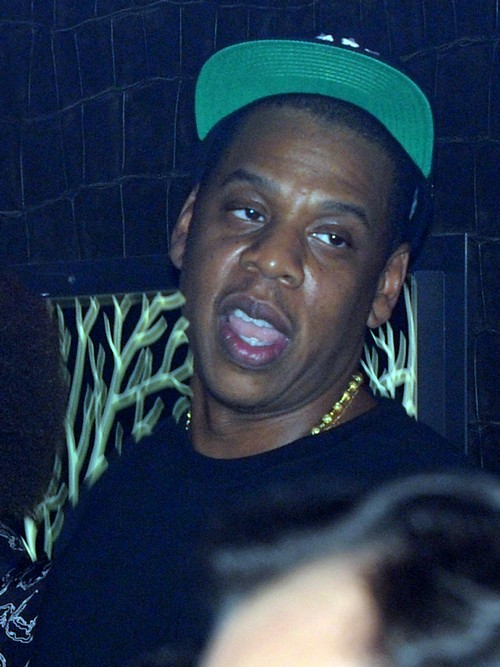 Uh-oh. Let’s just declare 2013 the year of Hollywood power couple splits okay? From the sounds of things even Beyonce and Jay-Z may not be as rock solid as everyone thought. It looks like the royal couple of hip hop has hit a serious snag and by serious I mean that Bey is using her time on tour as a trial separation! According to the Nov. 25th print edition of Star Magazine the trouble began when Jay opted to continue touring into the fall without making sure that the couples schedules were jiving. Bey had expected him to join her on tour down under with Blue Ivy. Instead Jay decided to do his own thing and his wife was left fuming.

The fact that Jay has been photographed club hopping like crazy in Europe hasn’t helped things either. Bey is left to feel as though Jay chose to be selfish rather than spending some time with his family. The fact that he didn’t even try to coordinate with her is what is sitting so badly when what she expected was his support.

The family did reunite for a bit this week in Australia and sources close to Beyonce say that she’s using this as a test to see if they can enjoy some quality time together or whether the recent events have left her too angry to even care about being with her man. Do you think that the couple is really on the rocks over schedules that conflict? I guess I can see where Bey would be left to feel unsupported, but is it going to be a serious deal breaker? Tell us your thoughts in the comments below!