Beyonce and Miley Cyrus 2013’s Most Searched Celebrities: How Bing and Google Compare 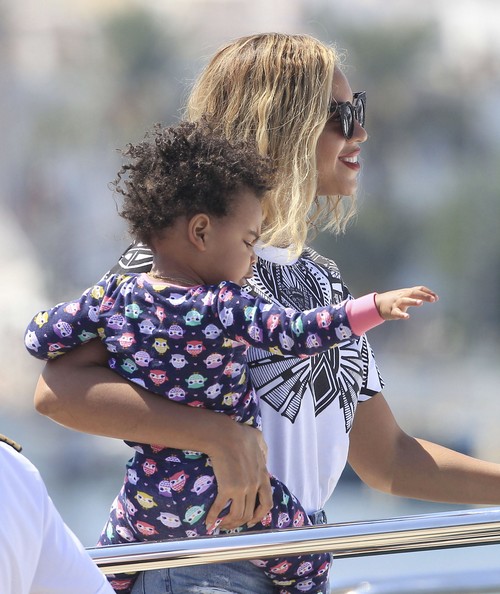 Below are some more top 2013 search results comparing Bing to Google. Kim Kardashian came in at the number 2 spot, according to Bing (number 3 on Google), and we were surprised not to see Kate Middleton — or any of the royals for that matter — on either of the lists. Are there any celebs that you were surprised, or not surprised, to see on these lists below?

These lists comparing the mots popular choices for internet search engine giants Bing and Google for 2103 are quite surprising.  I would think that the demographics of the sets of people using each would be fairly similar but the results indicate otherwise.  Another possible explanation is that Bing and Google use different algorithms to measure search popularity.  In any case we see that while their are a few items on the various lists common to both Bing and Google, in general the unions differ substantially from their intersections.  In other words, the lists are really very different.