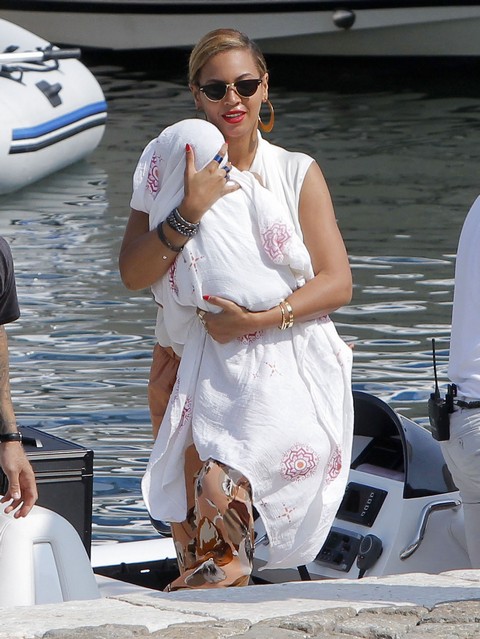 Beyonce, the solo songstress, actress, wife of rap mogul Jay-Z, and mom to baby Blue Ivy Carter, is said to have filmed a documentary depicting her life as a celebrity on and off stage.  The latest trailer for Beyonce’s documentary was recently released and shows much of the superstar’s private life, as promised.

The star is already mega rich. Beyonce and Jay-Z’s net worth combined has to have made them “Oprah rich” at this point.  Which begs the question;  why did she decide to divulge such intimate moments with the world?  On any given day you can find 10 different tabloid stories about the celebrity.  Perhaps, she wanted to give her own version of her life.  Or perhaps she just wanted to rub her fame and wealth in everyone’s faces.

During Beyonce’s pregnancy there was much speculation as to whether the singer really was with child.  Speculation went into hyper drive when, during an international interview, her baby belly seemed to have folded into itself while she was sitting down.  In the trailer, Beyonce shows off what appears to be a baby bump and  her sonogram.  Is she trying to shut down the doubters?

Also in the trailer, Beyonce shows off a gentler side.  She reveals that she knows she is famous, because she put in years of hard work to be where she’s at and to be able to do what she wants.  But she wants everyone to know that she is human and even though people may say that her life is perfect because she is so rich and famous, she does cry and is insecure at times and can get exhausted.

Beyonce’s documentary, “Life is But a Dream”, premieres February 16 on HBO.

Will you be watching readers?  Do you think she had a real baby in her little belly or a food baby?  Will this doc be more of a “oh my god, my life is hard because I’m rich and famous” or will it be “I may be rich and famous but I am just like you?” 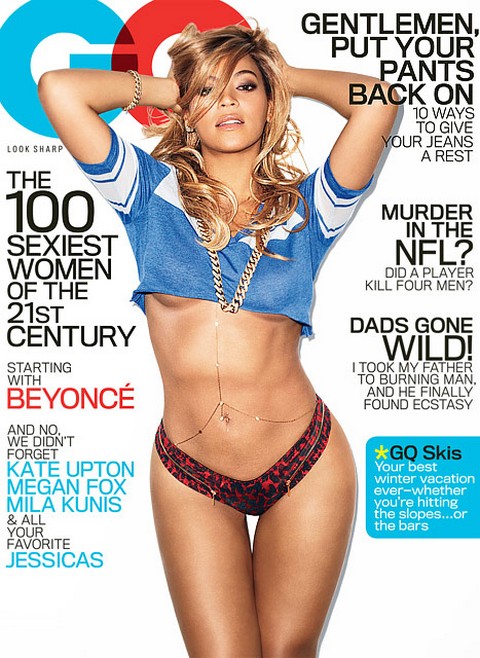