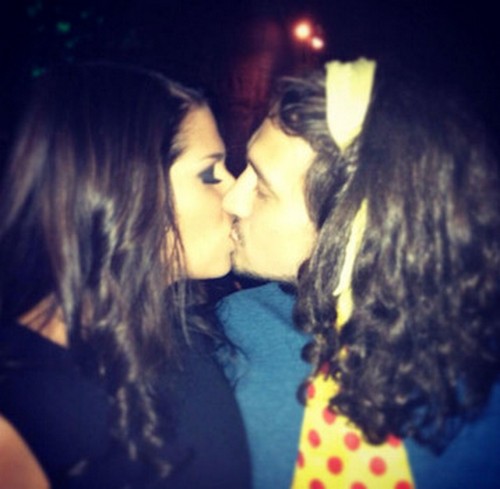 Well someone has found a way to escape the Reality TV Romance Curse. I’d don’t know about you but Amanda Zuckerman and McCrae Olson are deserving of some props. They met on Big Brother 15 of all places and still appear to be pretty much into each other. So much so that its reported that McCrae is willing to relocate for Amanda. Prior to this he was living in Minnesota and she was the one making frequent trips to carry out their long distance relationship. As you can see it’s only fair for McCrae now do some leg work.

Earlier we re-reported on haters that tried to write off this love story as a showmance. Well honey, the show is over and the romance is still going strong. So “BOOM”! This couple has managed to stay together after the cameras stopped rolling. Thereby beating out Nick & Jess and Kim & Kris. And those guys were actually committed before the cameras got to rolling.

There’s been a pretend wedding joked about but the way this couple is going the relationship may very well require a real justice of the peace (Rabbi?) next time. Why shouldn’t two people happy together not be able to say it font of a large crowd of family and friends.  I’m sorry haters must I remind you that country is being torn apart in the long battle of people saying who can and can’t get married. If you’re not fans of the couple then don’t watch the televised wedding I’ve been hoping for. David Tutera is off screen and barely any of the relationships on the Bachelor/Bachelorette have been able to make it to the alter. I need this and I’m asking kindly for you not to ruin it. 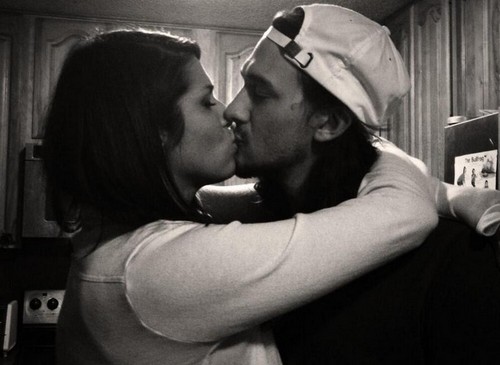