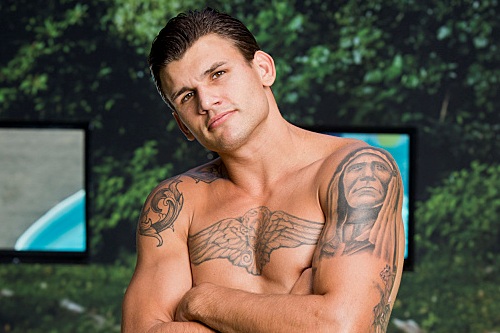 Anyway, the episode started with Helen explaining their diabolical [not really] plan to get Jeremy kicked out. Elissa became an MVP for the third week in a row, to which I say ‘Really’? It is just because she’s inoffensive and doesn’t get in anybody’s way? I think Howard’s deserving of a spot as MVP, but he doesn’t get the chance because Elissa keeps taking it! The way he handles those racist horrors last week was enough to land him the win, forget MVP.

Well, at least Amanda and McRae agree and say they both want to put Howard on the block, because apparently he’s too big of a risk. Amanda also added, “Spencer is not a physical nor mental threat.” Well, Amanda certainly has a way with words.

Eventually, Spencer gets nominated at the MVP meeting, not Howard. Stupid Amanda and McRae. Anyway, the episode was a WIN overall because there’s practically no way that Jeremy won’t get kicked off next. Happy thoughts, happy thoughts. I hope Aaryn and GinaMarie are next.