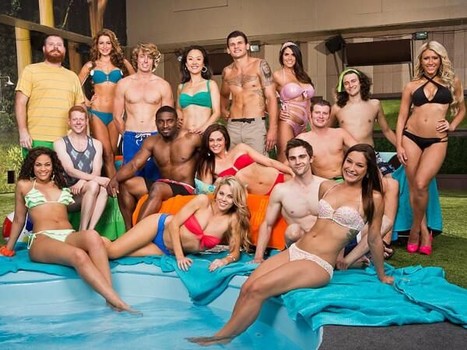 Big Brother 15 is already at week 8 and things are really starting to heat up as alliances are breaking and new ones are being made. Aaryn won the HoH and she has already made up her mind on who she wants to get evicted. Aaryn is telling people that she is going to back-door Spencer, but in truth, she is going to put up Elissa and Helen, then get rid of Helen. Hopefully, for Aaryn’s sake, Helen doesn’t win the PoV. Although if Helen does win the PoV, Elissa would be thrown out and that would also sit well with Aaryn as she is fed up with carrying her through the game.

Aaryn has an incredibley explosive speech prepared for the nomination ceremony towards Elissa because she figures she won’t get her vote anyway once she heads to jury, so why not let her have it.

Amanda has been busy securing her place in the house and at a great cost, the loss of her new Big Brother husband. Amanda is throwing McCrae under the bus with Aaryn and has no plans of taking him to final two.

Helen deserves to go home this week, she has had plenty of chances to make a big move and has had a lot of the control, yet has done nothing. So, she gets what she deserves in my opinion.

The “big twist” will also come into play this week where Candice, Judd, Jessie and Helen (if all goes to plan) will have a chance to get out of the jury house and return to the Big Brother house. The four will have to battle it out in a challenge, my bet is that Candice is going to win because she is fueled with determination from being treated so terribly by the other house guests and you just know she wants to get revenge.