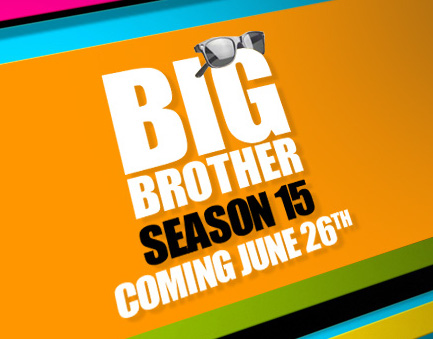 The Big Brother Season 15 momentum shifted off course as Pro Champ Rachel Reilly, a former houseguest on the show in 2011, spilled her guts to reporters that the Big Brother habitat is a cesspool of racist and homophobic lies. Rachel’s sister, Elissa Reilly, is currently one of the houseguests this season and, as you know, she’s been catching a great deal of guff for being related to the infamous red head.

Houseguests who’ve been recorded spewing derogatory comments include GinaMarie (recently fired from her job for making such comments) and Aaryn, who was noted with attacking Helen with a demeaning racial slur, alluding to her Asian-American heritage.

Most of these situations have not yet aired during primetime but have been observed during online streaming sessions that feature the popular reality show “after dark.” While it’s not yet clear whether or not CBS will air certain remarks, CBS has made an effort to say that they do not condone or support statements of this nature.

This will be a battle for Elissa and all the other houseguests on Big Brother Season 15 to fight. People need to take a stand against this bigotry. At the same time the producers of the show have much more financially invested in the show that its competitors and they will do whatever they can to rake in viewers. What do you think they should do with this vile footage?

Come on! We know these houseguests are under a lot of pressure to endure the intimate and mundane environment, but that doesn’t give them an excuse to forget about and check their morals at the door. Does it?