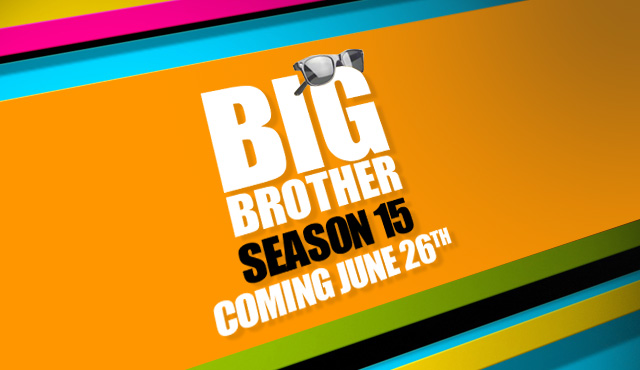 Big Brother Season 15 is quickly approaching and we’ve just heard word that there are going to be a few new twists to the format of the show that, hopefully, will have people excited. After being on the air for so long, a reality tv show like this must constantly be thinking about how to change it up every once in a while — you know, to keep people interested. While the constant drama, plotting, lying, and crazytalk might be enough to keep most entertained, a change up to the rules every now and again can add a breath of fresh air to the show. We’re totally looking forward to this season.

If spoilage makes you uncomfortable, best avert your eyes now! The spoilers aren’t anything too large — and you’re bound to hear them sooner or later — so you might as well read on, fellow Big Brothers.

The first change up comes with how many houseguests will be nominated for eviction. Instead of two, three will go up.

The second change up will give a rather great power to viewers each week. Viewers will have the power to influence who goes home, who stays, etc. According to the Hollywood Reporter,

Viewers will vote for the houseguest they believe is playing the best game, and the person receiving the most votes will be deemed that week’s Big Brother MVP. Like the first twist, the MVP’s full powers will be revealed next week.

Interestingly, viewers will be able to start voting for the MVP even before the houseguests officially enter the game. Voting kicks off Thursday on the official Big Brother site following the official cast announcement. (Check back on The Live Feed then for more intel on the houseguests.)

What do you think about the upcoming season of Big Brother? Producers said that being a floater this season won’t play to anyone’s benefit and that the MVP will force many houseguests to re-think their strategies. TV guide/CBS recently released the Big Brother season 15 cast list: