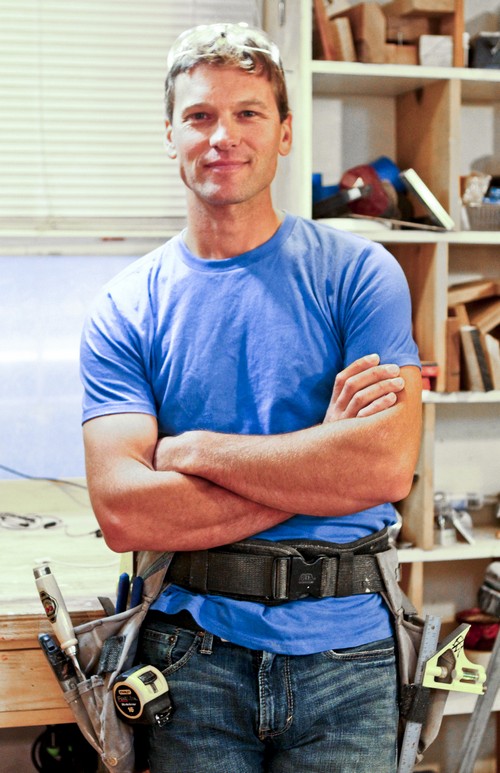 Bill Beckwith, co-host of the HGTV show Curb Appeal, has been killed in a motorcycle accident in San Francisco, California.

The crash occurred near the city’s Haight-Ashbury district Monday night when the motorcycle he was riding was struck by a car. The San Francisco medical examiner identified 38-year-old Bill Beckwith as the victim of head trauma. He was pronounced dead at the hospital. The driver of the car, aged 30, is cooperating with the investigation.

Beckwith was one of the three hosts of Curb Appeal, which features exterior home and landscaping renovations. He was a carpenter and general contractor who grew up on a farm in Maine and owned his own Bay Area construction business.

HGTV says in a statement that his creativity, adventurous spirit and general love of life will be missed.