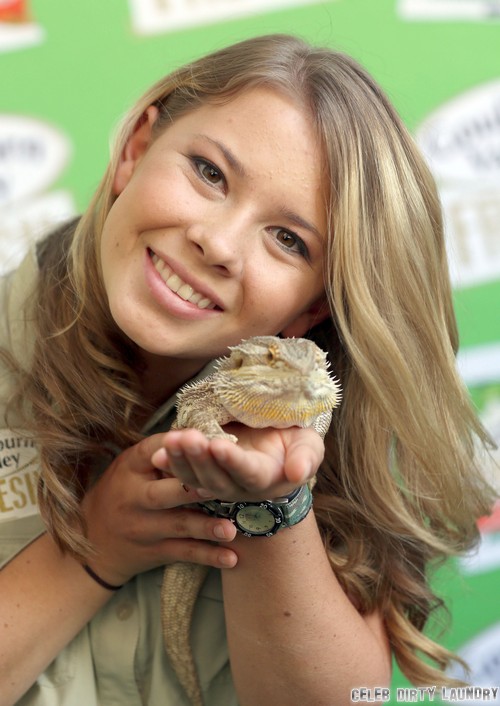 For some reason, people seem to derive some sadistic pleasure in starting hoaxes about famous celebrities dying. The latest victim of this trend is Steve Irwin’s daughter, Bindi Irwin. Despite the best efforts of the people who started this hoax, its been confirmed that Bindi is not dead, but well and alive.

According to reports, the rumor about Bindi’s death climbed to #1 on MSN’s list of search topics. While the rumor didn’t start with any particular person, reports indicate that the combination of Steve Irwin’s death in 2006, the interest in Bindi’s upcoming film Return From Nim Island, and the fact that Bindi is Steve’s daughter, all combined to make ‘Bindi Irwin dead’ a hot search topic.

Fortunately, the first thing that comes up now with that same search topic is the confirmation that Bindi’s alive and well, not some creepy article about the possibility of Bindi’s death.

You know, the Internet is a wonderful thing, but it also does have so many negative aspects to it. In the real world, we have police officers – on the Internet, we have nothing. Sure, there’s ‘moderators’ for specific sites, but when it comes to security and protection on the Internet, it’s almost non-existent. While celebrity death hoaxes are terrible, they’re actually on the lower scale of horrible hoaxes that hurt and affect people in permanent ways. And I don’t see that changing any time soon.