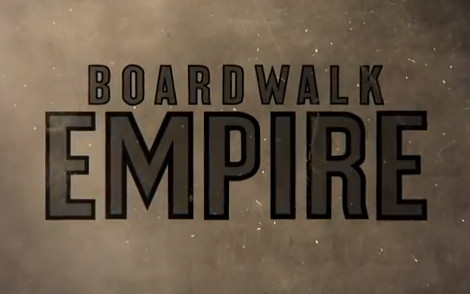 People are getting super excited about Boardwalk Empire season 4 and, with the newest promo trailers having been released recently, we have an idea why! In HBO’s newest trailers, viewers get a sense that Nucky’s world is changing around him — and he’s developing new enemies by the day. Each promo features a city: Atlantic City, New York, Harlem and Chicago. Several players come into light, including the Capone brothers and Dr. Narcisse, whom we’ve already met before in previous teaser trailers.

The clips highlight the players who will most likely put a shift in Nucky’s world, as well as illustrate the motives that will be the driving forces behind the season. Boardwalk Empire season four premieres Sunday, September 8th at 9PM ET/PT on HBO. Will you be tuning in to watch Nucky’s moments of darkness unfold and take life?

“Gillian seeks custody of her grandson, Tommy (Brady Noon), while trying to find a “good” man to keep the Artemis Club afloat. Eli’s college-age son, Willie (Ben Rosenfield), turns to Nucky for career advice. Al Capone enlists his brothers, Frank and Ralph, to help him expand his business in the Chicago suburb of Cicero. Richard Harrow returns to his violent ways.”

Check out the preview clips below!