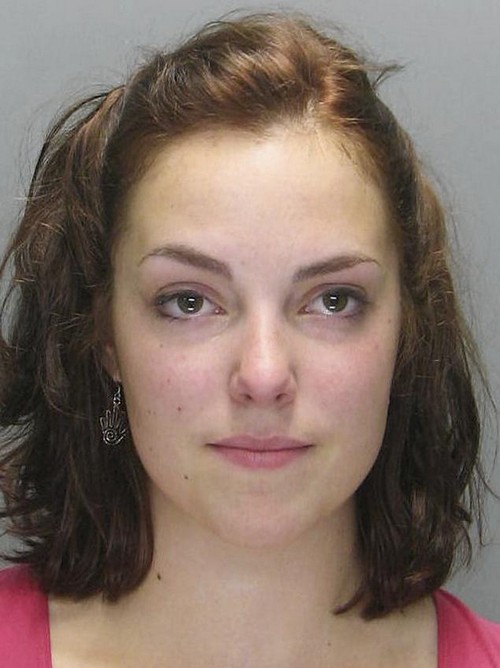 Shortly after the Boston Marathon bombing it looked like slain bomber, Tamerlan Tsarnaev’s American widow was also going to find herself in trouble. She was reportedly grilled by the FBI endlessly and many couldn’t begin to comprehend how her husband could have been making bombs in their tiny apartment without her ever knowing it. However after the investigation proceeded, 24-year old Karima Tsarnaev has never been implicated.

According to the July 15th print edition of National Enquirer the single mother has changed her name back to Katherine Russell and is slowly but surely breaking from all of the Muslim traditions that Tamerlan inflicted upon her. We now know that she cowered in fear and chose to work 80 hour weeks to escape her cruel husband. She at one time was close to his mother but began backing away as the families views grew more radicalized.

Katherine is tip toeing towards her old Christian views and while being spotted still wearing a hijab she is also now wearing nail polish and eating fast food, both extreme no-no’s while Tamerlan was alive. While Katherine insists her husband led a double life she is equally insistent that his mother had to have at the very least known in advance about the bombing plan.

Katherine has chosen to remain at her parents’ home with her three-year old daughter at least for the time being. Ironically photos show Zahara out with her mom and the tot’s ears are pierced. I have to think that it was highly unlikely that they were done when her father was still alive.

Do you believe that Katherine was abused and clueless as to what her husband and brother-in-law, Dzhokhar Tsarnaev were up to? Tell us your thoughts in the comments below!