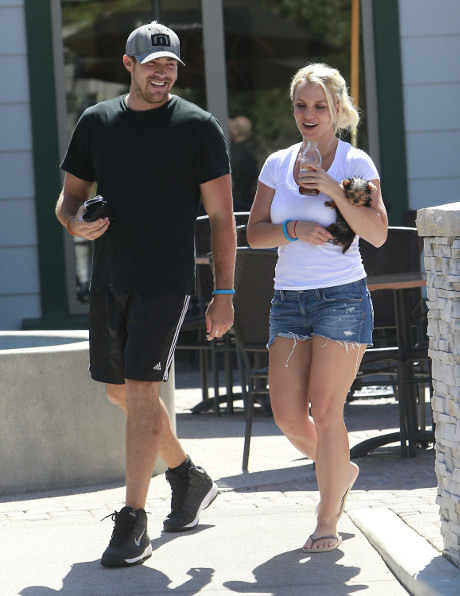 Britney Spears was a huge follower of Breaking Bad and Walter White’s journey. One problem: She absolutely HATED the ending. Now, if you for some strange reason haven’t yet watched the finale episode, then perhaps you should turn away now, as our dear friend Brit Brit is about to reveal some major spoilage. You’ve been warned. Trust us. Major spoiler up ahead . . . turn back now if . . . .

In an interview she did with Z100, Britney whines,“I didn’t like it at all. I didn’t think he [Walt] should have died.” She continues, “Maybe they’ll do another episode where the ambulance like comes and revives him or something.”

Yep, Britney, that might happen. Or . . . it probably won’t. Ever. But we love your enthusiasm and your willingness to rewrite critically acclaimed television shows. Now that we’re on the subject, what did you think of the breaking bad finale? Are you going to side with Britney, or are you among the followers who praise the ending?