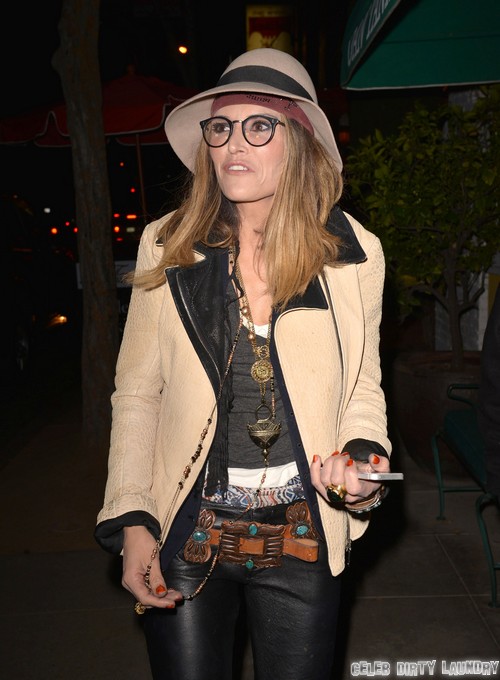 Brooke Mueller just can’t seem to catch a break, as we’ve learned that her publicist, Steve Hoenig, has quit!

The rehabbing ex-wife of Charlie Sheen has been stripped of custody of their sons Max and Bob and is currently in treatment at the Betty Ford Center. After learning that Steve had quit on her, we had to wonder exactly what she would need with a publicist anyway?!?

Does Brooke need someone to spin some positive PR her way? She’s a known junkie, has been in rehab twenty times, doesn’t have custody of her kids and isn’t a celebrity herself. According to a statement, Brooke’s attorneys were “just making it impossible for him to do his job.”

The statement went on to say, “Steve wanted to respond to the constant barrage of negative stories about Brooke, but her lawyers didn’t allow it. So there was no purpose for Steve to continue as her publicist. He wishes Brooke nothing but the best.”

The statement concluded, “He would probably advise her to get new attorneys because Brooke just keeps losing in court. Brooke’s lawyers have gone before the judge in child dependency court three times attempting to strip Denise Richards of temporary guardianship of the boys. The judge has shot her down each time.”

Read About How Brooke Is Convinced That Denise Wants Her Twins Forever – CLICK HERE!