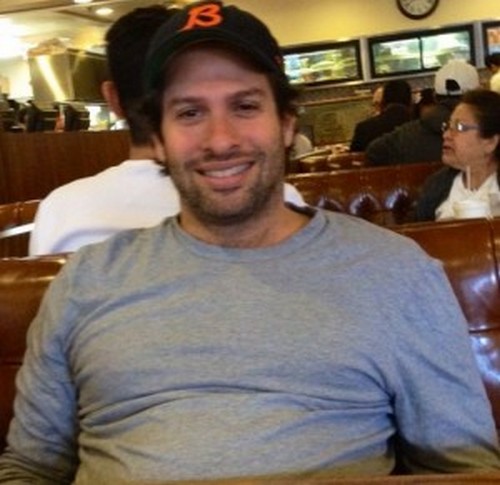 Bryan Zuriff, an executive producer of the new hit show Ray Donovan, plead guilty today to  running an illegal gambling operation. Minus half a million of his own dollars, he will also have to face up to 5 years in prison according to his plea deal. And don’t take me as heartless I do feel bad for the man but I want to know what will happen to Ray Donovan.

Yeah he was only the executive producer but this is a good show and its about to hit its sophomore year. We all know that even the best shows tend to have an off-beat and sometimes just plain crappy second season. Why? Because the writers want to make sure they still have your attention.  So changes behind the cameras make us all nervous. The same as new director would.

What is probably the most ironic or maybe I’m just using that word is the fact Bryan was part of a 100 million dollar underground gambling ring. Maybe if he had a real life Ray Donovan he would have been in the clear.

The charges, a result of a massive FBI investigation, were unsealed today by the Manhattan U.S. Attorney, with the accused, including Zuriff, referred to as “alleged members and associates of Russian-American organized crime enterprises.”

If anyone ever wondered what would send the rich famous finally to jail then here’s your answer. They can constantly break their probation but once they get involved with the mob then they are up for grabs. I say we introduce certain people to Vh1 Mob Wives. Some many problems can be solved.