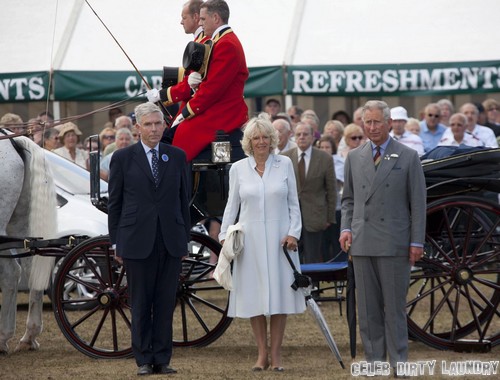 Annabel Elliot is probably a name that you’re not familiar with. She is a British interior designer who also just so happens to be Camilla Parker-Bowles sister. She’s also the person that helped Camilla and Charles to hook up for all of those years when they were both married to other people, Andrew Parker-Bowles and Princess Diana respectively. Annabel and Simon Elliot’s country home just so happened to be the place where Camilla and Prince Charles would meet up for weekend getaways. In other words, Camilla’s sister played a huge part in facilitating their affair and found herself emotionally sucked into the turmoil. In recent years she has been greatly rewarded for her long suffering help.

Since marrying Charles in 2005 Camilla has paid out millions to Annabel for her interior design help. That’s the ostensible reason they are giving for having Annabel on the payroll. Unofficially, sources close to the sister believe that the money is funneled to Annabel as a way of thanking her for disrupting her life for years in order to help them to remain discreet. 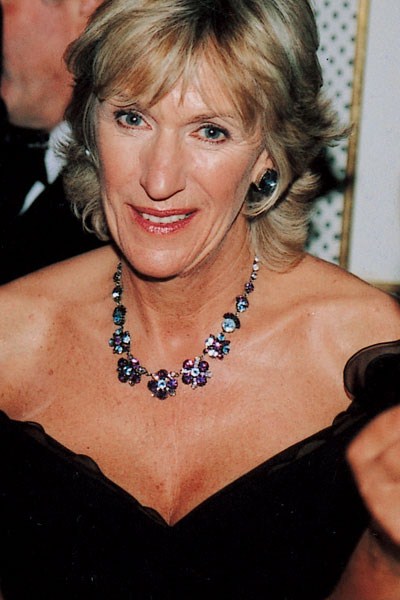 Can you imagine how hard it must have been for Annabel? Even if she liked Charles, he was married to Princess Diana for goodness sakes. Keeping that kind of secret and helping them to not get caught must have been pretty time consuming and stressful on those weekends when the couple hooked up, don’t you think?

Annabel is considered to be a great interior designer but do you think that Camilla and Charles’ payoff to her has been more than a little extravagant? Is this simply a grand gesture of thanks for keeping quiet for all of those years? I’m kind of shocked to hear that Camilla is close to her sister. She doesn’t seem like the type of woman that would really be close to any one! And isn’t it nice that the British taxpayer helped Charles cheat on his wife? And they are going to make this man King one day?  No wonder Queen Elizabeth won’t retire. Tell us your thoughts on Charles’ payoff in the comments below!