BY M Myers on April 2, 2013 | Comments: one comment
Related : Dancing With the stars, Reality TV, Sean Lowe, The Bachelor 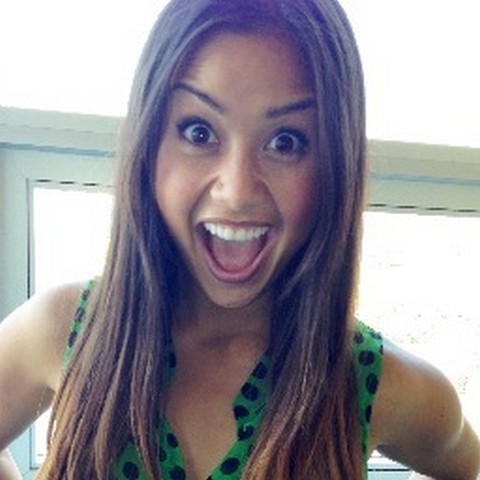 According to realitytvworld “Eyewitnesses reportedly spotted Lowe and Giudici getting into it at The Sayers Club in Los Angeles on March 18 while celebrating Lowe’s first Dancing with the Stars performance and arguing again only two nights later when walking back to the apartment complex where they have separate apartments.”

Although Sean Lowe Dancing With the Stars partner Peta Murgatroyd reported to HollywoodLife: “Sean Lowe is a man in love!” and Catherine even gives him “critiques” on his dancing! Peta’s statements prove nothing on whether this relationship will last or even every lasting love will exist for the two rumored lovebirds. Peta Jane Murgatroyd is a gorgeous Australian professional dancer who used to date the hunky and sexy “Dancing” pro Maksim Chmerkovskiy. Seriously, we can all see that Sean is no Maksim but those long, steamy, and hot dance rehearsals have been known to spark romances if only for the season.

The epic fail of Jake Pavelka and Vienna Girardi was sure to cause a fire storm of criticism and the destruction of yet another doomed relationship. DWTS could not even save that pathetic relationship between Jake and Vienna so why should we expect anything different for Sean and Catherine. According to ABC after 10 years of ABC matchmaking — 17 completed seasons of The Bachelor and eight seasons of The Bachelorette — a full four out of 24 “official” couples are still together.

The sick irony of the ABC show is that the host Chris Harrison has now become a bachelor himself splitting with Gwen Jones his wife of 19 years. Can we really believe in everlasting love on a reality show when the host is now a BACHELOR? Can love exit in a hypocritical situation where cameras, make-artists, free flowing champagne, and dream filled vacation are your reality for 6-8 weeks. Are we expecting too much from a relationship is superficial and based on lies from the start? If you agree or disagree weigh in with your thoughts. 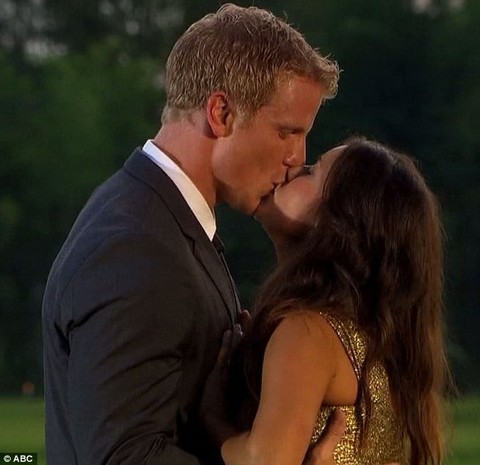