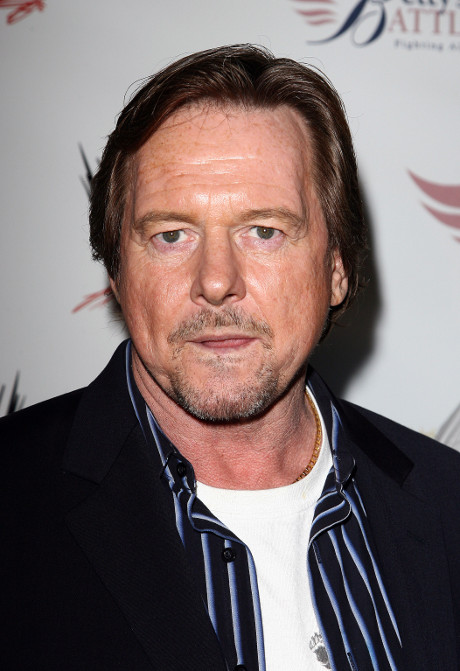 Celebrity Wife Swap, while a crazy time, always proves to be an entertaining time. In the next episode of Celebrity Wife Swap, currently in its second season, two former WWE stars will swap lives for one week and probably break down in the process. “Nature Boy” Ric Flair and “Rowdy” Roddy Piper will trade everything from families to houses in the next episode. This show is no stranger to crazy drama, so we hope the two wrestlers don’t go super crazy throwdown on each other!

Here’s a bit more on the two dudes:

Ric Flair, better known to wrestling fans around the world as “The Nature Boy,” lives in Charlotte, North Carolina with his girlfriend, Wendy, and her four children, Sophia (14), Sebastian (12), Paris (10) and Summer (9). Ric and Wendy live a very lavish and fast-paced lifestyle and enjoy the finer things in life, spending most evenings out on the town where Ric revels in his celebrity and the attention of fans.

“Rowdy” Roddy Piper is one of the WWE’s most notorious villains and one of “The Nature Boy’s” fiercest competitors. Retired from the ring, Roddy lives with his wife of 30 years, Kitty, daughter Fallon, son Colt and his fiancée, Sarah, on a large piece of land on a mountain in Portland, Oregon. While retired from the business, Roddy’s never too far from the sport, spending his days training Colt, who is following in his father’s footsteps as a professional wrestler. The Pipers are a close-knit family who enjoy spending time at home together. Kitty is solely responsible for the running of the home, including cooking, cleaning and caring for the family’s animals.

As you can tell, the two families lead very different lives, and those differing values will, as never fails to be true with this show, cause drama. But hopefully the two families will walk away with new experiences and outlooks on life and family. Tune in this Sunday to watch it all go down!
Image credit to Fameflynet