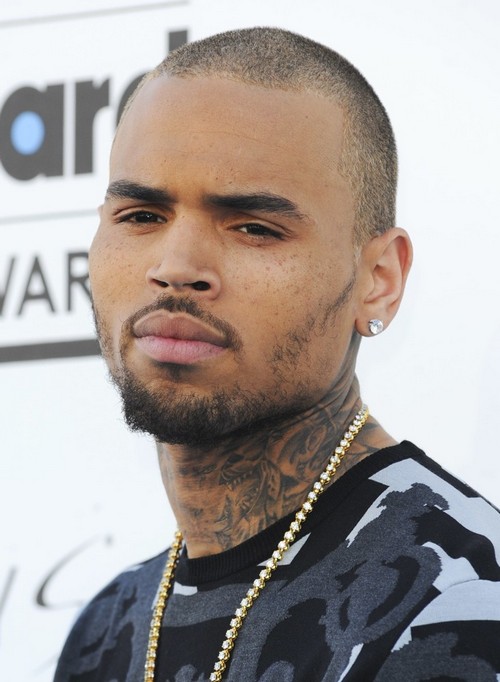 The plot thickens in the Chris Brown assault case.  Chris Brown was arrested and put in  jail with a felony arrest on Sunday.  Chris has already violated his probation several times in the past.  The day after his arrest for hitting someone, Chris pled not-guilty to the charges and the charges were dropped  to a misdemeanor.

Chris claimed at the time of the altercation he was nowhere near the scene, he was in his tour bus and his bodyguard handled the situation.  Considering Chris’ history no one believed him.  However, it seems that a witness to the fight is claiming that he told the D.C. police that he heard the alleged victim tell the D.C. police Chris never hit him.  The police claim they never spoke to the witness.

The story gets more interesting – TMZ is reporting that a member of Barack Obama’s Secret Service stepped forward and informed the D.C. police that he overheard the victim himself tell police that Chris never hit him.

So with the witness stepping forward and the secret service agent it looks like the prosecutions could drop the case. Two witnesses (one in the Secret Service) allegedly saying that the alleged victim told the cops the Chris DID NOT hit him??? Why was Chris charged? Here is another question, if Chris is innocent why did he drag his butt to rehab so soon?  Seems like something might be fishy with this whole story – on both sides!