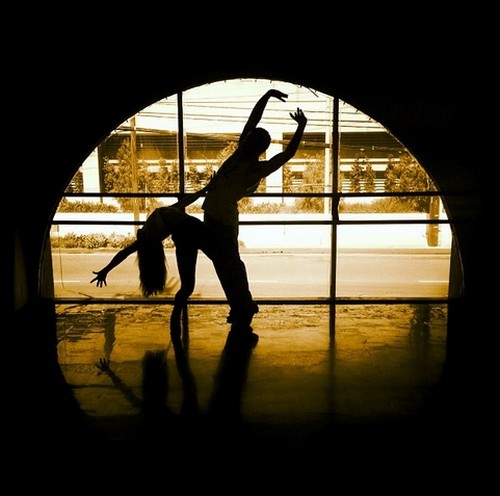 Corbin Bleu danced a Paso Doble, on tonight’s episode 4 of Dancing with the Stars.   Check out Corbin’s DWTS bio [CLICK HERE. If you missed tonight’s show you can read a full and detailed recap, right here.

Tonight each couple took on a dance style that they had not previously performed including the Quickstep, Foxtrot, Salsa, Cha Cha, Rumba, Paso Doble, Tango and Jive. By the end of the night, one couple will face elimination.

On last week’s show Corbin was given a 26/30 for his Quickstep routine.  Len said this about her dance, “It was bit hectic; speed came in and technique went out. You need a balance, but it was a fabulous number.”.  If you missed any of last week’s performances, you can check out all the videos, right HERE.

Corbin Bleu and professional dancer Karina Smirnoff: dancing a Paso Doble.  Corbin tweeted this about his dance tonight, “Paso Doble is our next dance up! Get ready for some heat!”

Judges comments:  Carrie Ann “I loved it, the lines were perfect but the bad news is that there was a little bit of hip hop that came in”. Julianne “thank you for doing no gimmicks because you don’t need it, the only thing is that your hips were too far back”. Bruno “What you had was the pure essence of Paso Doble, like a young bull. But, it was really powerful”.