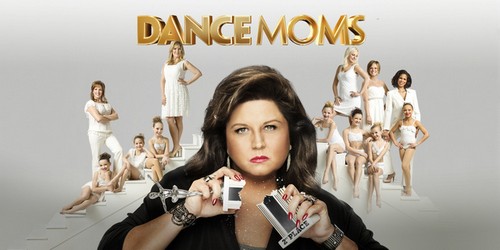 Tonight on Lifetime DANCE MOM returns with a whole new episode called, “You’ve Been Unfriended.” On tonight’s episode Christi and Chloe return to the studio; Melissa tries to take advantage of the situation when Christi and Kelly bicker; Nia is determined to perform a duet that was previously pulled by Abby.  If you missed the drama of last week, we have your recap right here.

On last week’s episode Abby decided it was off with Christi and Chloe’s heads and indefinitely suspended them. At the same time, Nia and Holly were faced with a painful medical condition. In the meantime, Abby’s favorite new dancer Sophia returned.

On tonight’s show Christi and Chloe’s return to the studio after a one-week suspension is spoiled and tension between Christi and Kelly boils over. With Christi and Kelly bickering, Melissa tries to take advantage of the situation. Meanwhile, Nia is determined to perform the duet that Abby pulled the previous week.

Tonight’s episode is going to be another drama packed one, which you won’t want to miss. So be sure to tune in for live coverage of Lifetime’s Dance Moms Season 3 episode 8— tonight at 9PM EST.