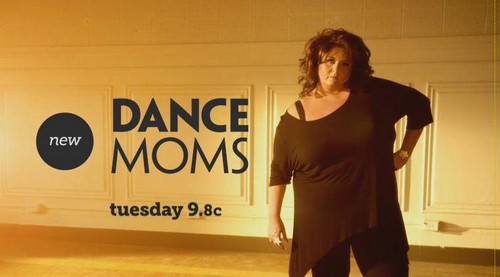 Tonight on Lifetime DANCE MOMS returns with a whole new episode called, “The Politics of Dancing.” On tonight’s episode the girls are challenged to perform dances inspired by Politics. At the same time, Mackenzie is recovering from an injury but in that family, everything is a secret. If you missed the drama of last week, we have your recap right here.

On last week’s show it was a  patriotic episode, Abby assigned the girls dances inspired by the political state of America, but all is not fair in politics…especially in the dance world. Maddie and Chloe competed head-to-head and continuing with the political theme Abby had the Abby Lee Dance Company vote on who gave the best performance. Forced to sit on the sidelines, injured Mackenzie must watch her coveted spot on the team be taken over by ALDC’s newest little powerhouse, Asia.

On tonight’s show Abby’s announcement of her guest-hosting gig on “The View” brings out the competitiveness between Melissa and Kristie when Mackenzie and Asia battle it out for a featured part in a televised dance performance. Meanwhile, the moms are furious about Abby promoting Maddie to “assistant choreographer” for the group number. Also, Nia struggles to keep up with Asia’s energy when they’re paired together for a duet.

Tonight’s episode is going to be another drama packed one, which you won’t want to miss. So be sure to tune in for live coverage of Lifetime’s Dance Moms Season 3 episode 15— tonight at 9PM EST.