BY Annemarie LeBlanc on May 13, 2013 | Comments: Leave Comments
Related : Dancing With the stars, Dancing With The Stars Season 16, Reality TV, Spoiler, Television 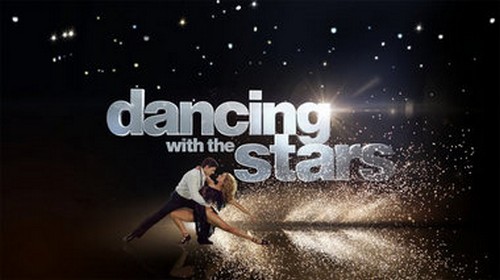 There are only five remaining couples on DANCING WITH THE STARS.  Sean Lowe was eliminated last week, leaving Aly and Mark, Zendaya and Val, Kellie and Derek, Jacoby and Karina, and Ingo and Kym.  We are already in the Semi-Finals this week and DWTS celebrates its 300th episode with performances by The Wanted and Avril Lavigne.

On this week’s show each couple perform two routines, inching their way one step closer to the coveted mirror ball trophy.  One of the dances will be a dance that twitter users voted on.  It will be either a Flamenco, Charleston, Afro Jazz, Lindy Hop and Hip Hop.  The second dance will be a ballroom or Latin style dance they have yet to perform this season.

What do you think of the dance assignments for the week?  Who are you rooting for to make the final four?

On Tuesday’s results show it will feature music by The Wanted, who will perform their hit, “Fill A Heart,” and Avril Lavigne will perform her new single, “Here’s to Never Growing Up.”  One couple will be eliminated at the end of the night and we will be headed to the finals next week.

Don’t forget to come back tonight for our live recap of the DWTS performance show at 8PM EST!