BY M Myers on May 20, 2013 | Comments: Leave Comments
Related : Dancing With the stars, Dancing With The Stars Season 16, Reality TV, Spoiler, Television 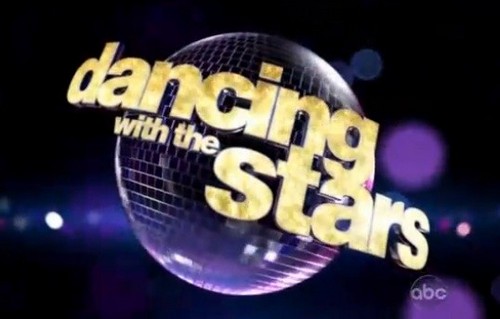 As Dancing with the Stars winds up Season 16 on ABC, you have to wonder how it still has legs. In the Monday’s two-hour performance show, the final four celebrity contestants are Disney sweetheart Zendaya Coleman, NFL wide receiver Jacoby Jones, American Idol contestant Kellie Pickler and Olympic gymnast Aly Raisman. The finalists and their pro partners will perform a Favorite Dance, Super-Sized Freestyle and an Instant Dance the Cha Cha rely where each pair dances to a different section of the same song.

Finally the audiences and the judges have been agreeing and sent home the crappiest team.  Jacoby Jones and Karina Smirnoff are not so shabby and continually remain consistent in their performance and routine but one does wonder will this be their break-out week and can Jacoby bring home the mirror ball trophy as he did The Vince Lombardi Trophy. Zendaya and Val Chmerkovskiy were in the bottom two last week and despite their adorable hip hop routine American did not show up for the darling Disney star.  Alexandra Raisman and Mark Ballas have been killing it week after week and the gymnast has captured our hearts and everyone seems to be rooting for her. Lastly the couple on track to win it all is Kellie Pickler and Derek Hough and they could not look hotter together and you can’t help but absolutely adore the American Idol Mrs. Pickler.

The dance assignments for the finale are 1) Judges Choice Dance 2) Cha Cha Relay and 3) Freestyle.  The judges choice for the dancers are:  Zendaya and Val – Samba; Kellie and Derek – Quickstep;  Jacoby and Karina – Jive and Aly and Mark – Samba.

It’s really very close because they all have amazing qualities but the winner will be the one who dances superb with flawless performance on all three dances.   After 10 weeks of entertaining dancing the Season 16 finale of “Dancing with the Stars” begins Monday, starting at 8/7c on ABC.  Psy and Pitbull will be performing and one couple will be crowned Dancing with the Stars Champions on the Season Finale, Tuesday May 21, 9|8c.