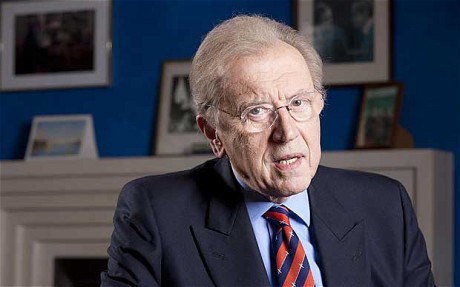 Legendary interviewer David Frost is dead – best known for his famous interviews with President Richard Nixon the brilliant journalist he died Saturday at the age of 74 and his family broke the news to the BBC.

Frost was on the Queen Elizabeth cruise ship on Saturday and he was going to give a speech, but sadly he suffered a heart attack which lead to his death. The cruise was supposed to be for 10 days through the Mediterranean but he passed away on the first day of the cruise; it’s truly sad.

David Frost was known for asking the hard questions; the ones other interviewers did not dare to ask. He’s interviewed several world leaders and celebrities, from The Beatles to Richard Nixon; his career lasted a lengthy half a century.

Prime Minister of the United Kingdom David Cameron swiftly gave his condolences to the family saying that Frost was an “extraordinary man with charm, wit, talent, intelligence and warmth in equal measure.” He also called his interviews “brilliant”.

Frost will always be known for his interviews in 1977 with President Nixon which was right after Nixon’s resignation over the Watergate scandal; they brought in the biggest audience viewership of a TV interview in all of history.

David Frost was a respectable intelligent man who asked the questions people wanted the answers too; he was a great man and not only a veteran in his field but a legend. It’s a sad that he has passed and we offer our condolences to his family. 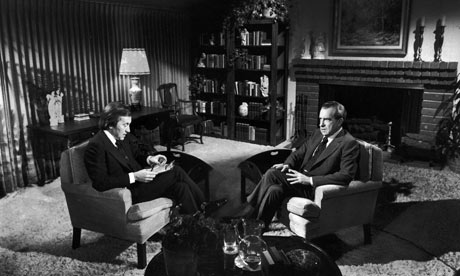