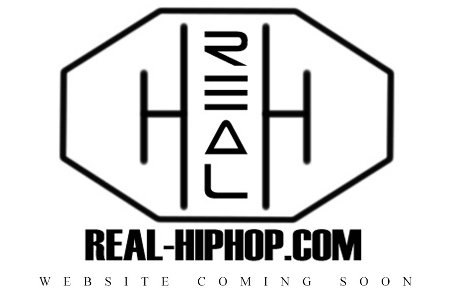 The Boston Marathon bombing shook a lot of people’s lives, and information regarding the event and the people allegedly behind the tragedy continue to surface. The two biggest suspects in the bombing are two brothers from Chechnya whose names are Tamerlan Tsarnaev (26) and Dzhokhar Tsarnaev (19). According to TMZ, the two brothers reportedly moved to the U.S. back in 2002 and have been living here legally.

The brothers conducted a horrible robbery last night in Watertown, Mass and after allegedly hijacking a car they drove to the MIT campus where they shot and killed a security guard. The police arrived at the scene not long after. According to reports, an outrageous gun battle ensued, leaving older brother Tamerlan dead.

New information has surfaced regarding Tamerlan’s past and, according to TMZ, he was heavily into hip/hop music and even belonged to a specific fan site geared toward the propagation of the genre. They’re niche is to specifically provide upcoming information regarding artists and upcoming DVD/album releases.

TMZ reports: The older brother who was killed and suspected in the Boston bombings was deep into hip hop, and it appears he belonged to a fan website that touted that genre of music. Tamerlan Tsarnaev has an email associated with the website, “Real-hiphop.com.” The site provides information about hip hop artists and upcoming DVD releases.

They also mention the nature of his boxing profile: Tamerlan Tsarnaev has a boxing profile in which he says he doesn’t take his shirt off much because he doesn’t want women to get bad ideas, adding, “I’m very religious.”

Our thoughts continue to go out to all those people who were so close to this tragedy. Keep your eyes open for any new information, and if we hear anything more we’ll be sure to let you know.