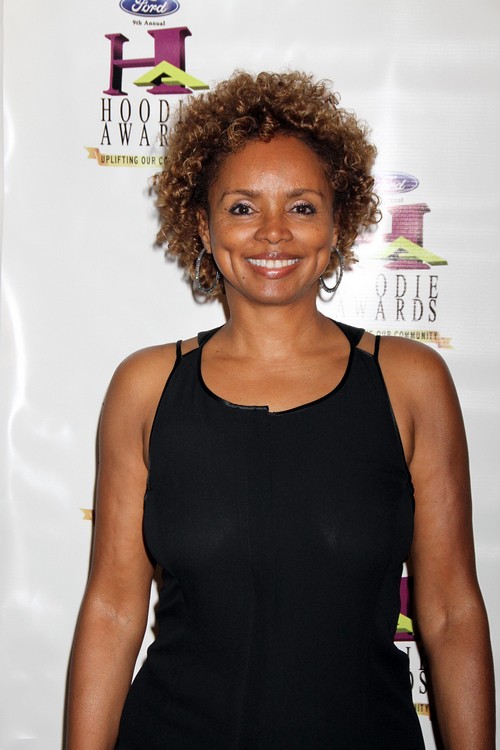 Remember yesterday when we told you that Prospect Park was expected to make an announcement regarding the fate of both All My Children and One Life to Live? Both shows have been in limbo for months after a lawsuit with ABC was filed. Both shows ran on the alphabet network for decades and after ABC decided to cancel them both in 2011, Prospect Park began kicking around the idea of somehow reviving them. Finally in April of this year AMC and OLTL found new life via The Online Network and Hulu.

Unfortunately the diehard fans that followed both shows for years didn’t necessarily tune in to the online reboot leaving things pretty shaky. In late August Prospect Park shelved OLTL temporarily to focus on AMC, claiming that it would return once the legalities were ironed out. In the meantime a second season of AMC was supposed to begin production on two different dates but they came and went with no activity.

Rumors have run rampant that Prospect Park would kill both shows and we had heard an official announcement was scheduled for yesterday. According to a source at Soap Central that production crew and actors were told on Weds. Nov. 6th that it was all over with. While fans anxiously waited for word yesterday they were left to look to actors and Prospect Park crew members for clues and boy did they surface. According to Emmy winner Debbi Morgan it’s all over with. She tweeted:

“Thanks for the memories. I guess what really hurts my gut [is] all the positive proclamations I gave 2 all of U that we’d definitely [be] coming back. I’m so very sorry 2c U disappointed yet again and believe me we feel the same!!! Thanks 4 all the support and luv U gave hoping this would work. We never know what’s in God’s plan. I do know there’s always a bigger picture!”

It’s pretty clear that AMC is as finished as OLTL based on that tweet alone, right? But why isn’t Prospect Park telling the fans what it already told everyone on the pay roll? They are insulting the audience who has embraced these shows and seem to forget that for many viewers soap characters become like family. If you let anyone into your home daily there is a connection that is formed and when it’s broken, for whatever reason, it’s a painful experience.

Fans of both shows have rallied to make this obviously failed project see the light of day. If Prospect Park thought a lawsuit was necessary when ABC went over their head to kill off characters that they saw value in then don’t the fans deserve the respect of knowing why they’ll never see Vicki Buchanan or Angie Hubbard onscreen ever again? Tell us your thoughts in the comments below!