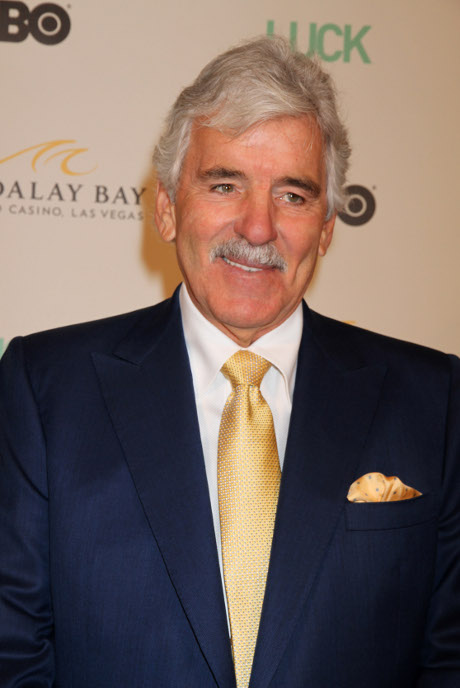 Dennis Farina of Law & Order fame has died at age 69 after experiencing a severe blood clot in his lung. Dennis is considered by most to be a Hollywood legend and he will definitely be missed. He is perhaps most famous for his role as Detective Joe Fontana on Law & Order, a groundbreaking show that birthed a powerhouse franchise.

Farina was born in Chicago and is survived by his three adult children, his six grandchildren, and Marianne Cahill — with whom he’s been close to for 35 years, though the two were never married. Prior to becoming an actor, he was a police officer with the Chicago PD, bringing some real world experience to his iconic role.

The story continues to develop, but he died from natural causes, as TMZ reports: Dennis Farina — who starred as Det. Joe Fontana on “Law & Order” — died today in Scottsdale, Arizona after suffering a blood clot in his lung. He was 69.

If more need-to-know information arises regarding Farina’s death, you can be certain we’ll let you know ASAP.