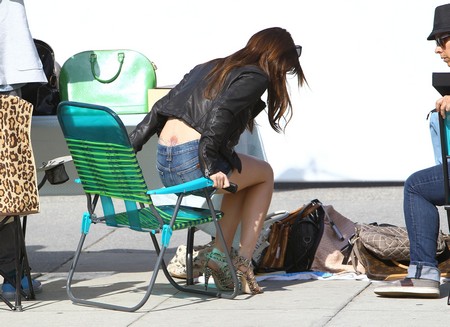 Remember a few years ago when a group of L.A. Teens were busted for breaking into several celebrities homes? They were privileged kids that did it simply for the rush of getting in and not getting caught- well until they did and then it was all over with. But they did gain access to homes belonging to Lindsay Lohan, Paris Hilton, Orlando Bloom and many others and for a while there, all left coast celebs were a little worried.

Now a few years later Hollywood is doing with this story what they do best, they’ve turned into into a film called Bling Ring and Emma Watson is one of the stars. A 45-second trailer just dropped for the movie and in it we get to see Emma take a twirl around a stripper pole in a fictional celebs’ “niteclub room”. Is the former Harry Potter star any good workin’ the pole? I can’t really tell from this short clip but what I do know is that she must be open to more adult roles to even consider doing this scene. 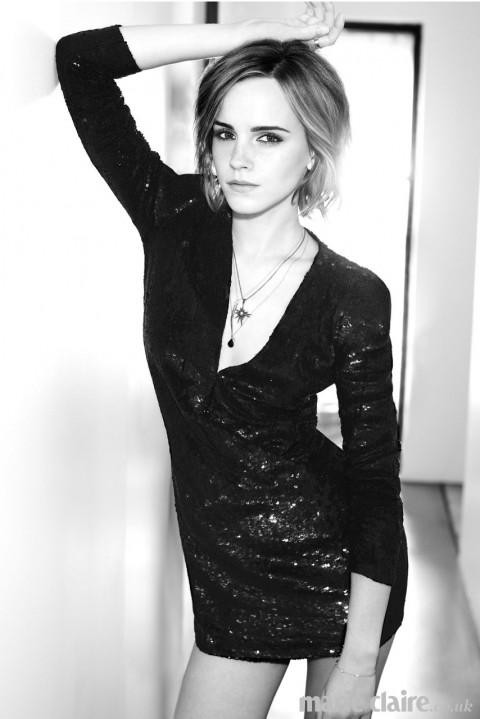 A few weeks ago Emma was rumored to have been cast as Ana Steele in the epic upcoming Fifty Shades of Grey Movie. She shot down the rumor calling it crazy, among other things. But is it? Maybe after sexxing it up a bit in Bling Ring Emma liked the freedom it gave her and has decided that edgier roles are really the way that she wants to go. Do you think she can pull off a seriously sexy character or is that a skill that she still needs to hone a bit more? Will you be heading out to see Bling Ring? Tell us your thoughts about Emma getting sexy on film, in the comments below!

The Harry Potter star is getting Hotter!! 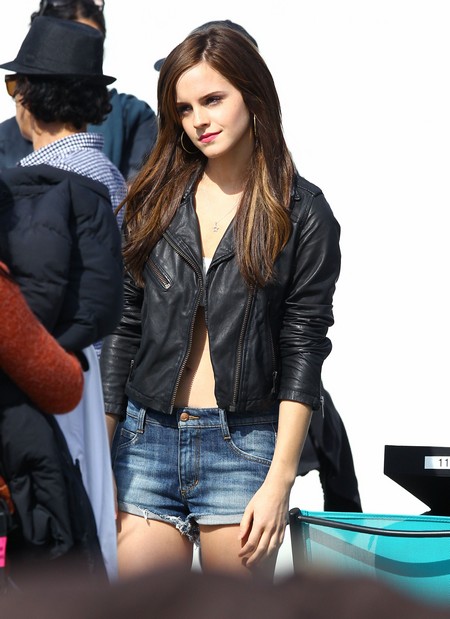