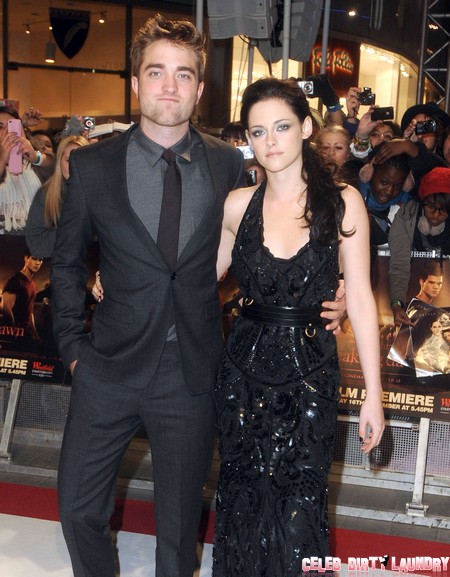 I get the fans’ passion for Kristen Stewart and Robert Pattinson starring in Fifty Shades of Grey, I do. Fifty Shades of Grey started as Twilight fan fiction, and Kristen and Rob do fit the characters of Anastasia Steele and Christian Grey pretty well. But sources close to the movie’s production confirm that neither Kristen Stewart nor Robert Pattinson will have anything to do with the movie. At all.

I’m pretty sure that nobody was seriously thinking that Kristen or Rob might actually have a shot at these roles, even if they wanted them. Both of them are trying their best to move on from the Twilight series, and there’s no way they’re going to be able to do that if they take on a film that will start another franchise, and one that’s actually based off Twilight fan fiction.

Kristen is currently starring in Camp X-Ray, which is a gritty drama set in the world of the military. Robert Pattinson is shooting Mission Blacklist, which also has to deal with a military mission, and then he’s going to go shoot another movie with David Cronenberg. Do either of those choices seem like choices from actors who want to be pigeonholed in another franchise again? No. I’m pretty sure that Rob’s openly admitted that he doesn’t want to do franchise films again unless it’s Star Wars or something of that caliber. And Kristen already has another franchise with Snow White and the Huntsman, and I highly doubt if she’ll want to add this.