Frances Bean Cobain Attacks Kendall Jenner On Twitter For ‘Wishing She Had it Easier!’ 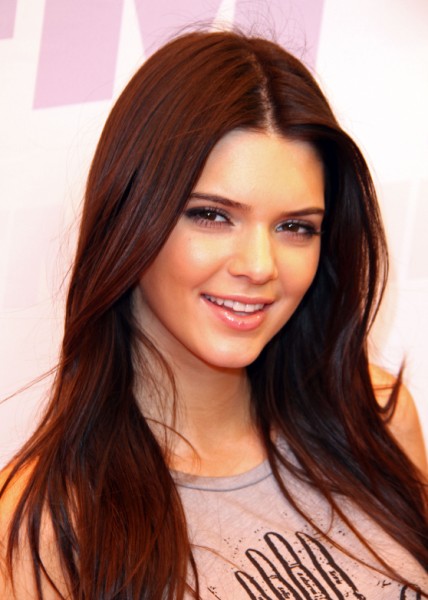 Frances Bean Cobain, the daughter of Kurt Cobain and Courtney Love, has taken to Twitter to do what we’ve always wanted to do, but never got the chance: call Kendall Jenner an idiot. Frances, who has remarkably managed to stay out the limelight and remain grounded despite her parents, called out Kendall for being ‘self-involved’ and a ‘f****ing idiot’.

Kendall first tweeted, “Just wish things could be easier sometimes mann.” We have no idea what she was referring to, but the tweet sure made Frances angry. In response, Frances tweeted, “Oh shh. There are kids on earth abandoned & homeless who forcibly drink contaminated water because clean water isn’t accessible. Oh ya, not to mention, CANCER, famine, poverty, draught, disease, natural disasters, Death. F**k, Humans are so self involved.”

Frances ended her rant with, “I’d rather be a scumbag than a f**king idiot. Praise high IQ’s, good taste & awareness about the state of the world. I’d like to thank my parents for providing me with a high IQ & I’d like to thank my grams for encouraging me not to be a self absorbed idiot.”

Harsh? Well, I’m under the very firm belief that the Kardashians deserve to be treated like idiots because it might finally cause them to go away. At this time, Kendall still hasn’t replied to Frances’ tweets, even though there’s no way she hasn’t seen them.

Do you think she’ll respond at all? Or will she not want to get drawn into a feud with another celebrity, especially one infinitely smarter and more connected than she is? Let’s face it, who’s actually on Kendall’s side here? Everything Frances said is true, and it’s annoying to have to listen to the Kardashians whine all the time when they’re actually pretty privileged – I mean, they got rich by doing literally nothing. They shouldn’t be complaining – if anything, they should be thanking the heavens every day that they remain relevant.