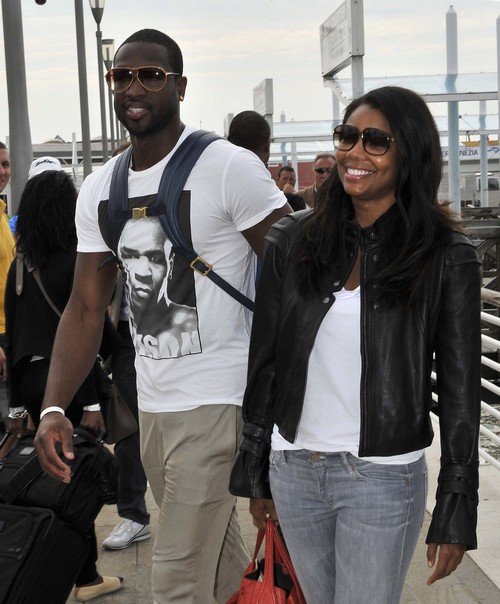 First off congratulations to both Gabrielle Union and Dwyane Wade for their engagement. They announced it via instagram whit a picture of her rock and “Sooooo this happened…#Yessss,”. And glad to say we’re happy for hem! These two have been together for insurmountable number of years ( nearly 5) instead of rushing into things – like marriage and kids. So it was  smart move on their part as well as “coincidentally” being tactical. Although no one wants to completely rain over these lovebirds parade it should be said that their engagement is happening at a very convenient time.

Over this past summer Dwayne’s ex wife and baby mama Siohvaughn Funches have had an exchange of words. She claims to be homeless because her ex, that also happens to have custody of their kids, has supposedly stop making payments towards her settlement. Dwayne at the time responded less than generously towards her public plea or sit-in. Mind you her “plea” if that’s what it can be called was basically her and her friend holding up signs while she took “naps” outside. 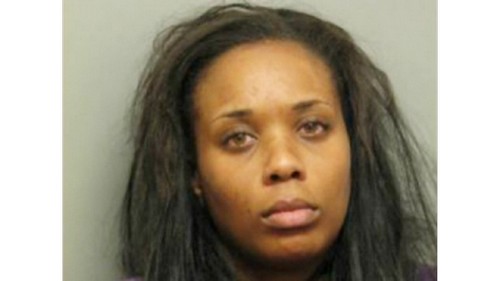 Dwayne and Siohvaughn had an acrimonious divorce and despite what certain papers say otherwise, Siohvaughn still considers herself to be his wife. This woman has been using her words like rope in the way she tries to hog tie Dwayne! Hopefully when there is a new Mrs. Wade then she’ll finally let go of him but I won’t be holding my breath. Gabrielle entered the picture two years into their divorce proceedings and the ex wife from hell had the nerve to call her a home-wrecker.

If Siohvaughn is gearing up for another legal battle then having a wife with her life together comes in handy. His ex knows this and it wouldn’t shock anyone if she had one more card up her sleeve…. 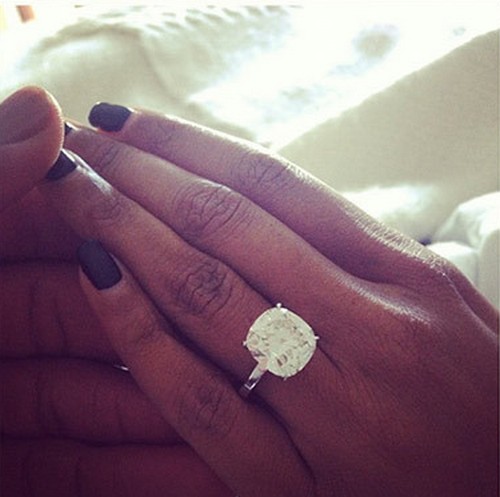