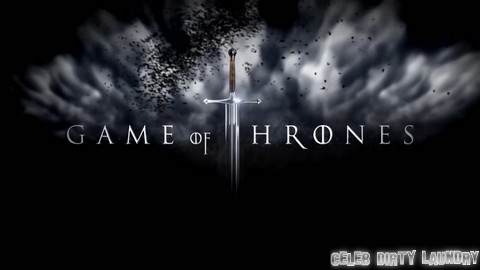 Fans of Game of Thrones know that there’s less than a week till the show comes back on air. There have been numerous TV Spots, trailers [DRAGONS!], and amazing promotional interviews. The Game of Thrones cast is always a breath of fresh air in Hollywood, especially considering that most of them are starting to break out with film and other TV shows but still remain down-to-earth and sincere. It also doesn’t hurt that they are all terrific actors. In fact, Jack Gleeson [who plays Joffrey Baratheon] is so good in his role that people often mistake him for his character and end up screaming insults at him in the middle of the street. Gleeson, being the cool fella he is, doesn’t mind. In fact, in a new interview with Entertainment Weekly, Gleeson promises that Joffrey will be ‘as evil as ever’.

He promises, “I think he’s as evil as he ever was but he’s channeling it through a different means. There’s a different dynamic – he’s trying to impress Margaery with his evil deeds and he’s still rebelling against his mother.”

He also jokes about Joffrey’s love life, adding, “There are some disaster dates [with Margaery]. I think he’s a bit unlucky in love.” Unlucky’s an understatement, although the failed romances are all down to Joffrey rather than his love interests.

For those fans who have read the third book in George R.R Martin’s Song of Ice and Fire series, called ‘A Storm of Swords’, many of the story and plot points of the third season won’t be much of a surprise. However, for those of you who haven’t, be prepared for a shocking ride of cliffhangers and many, many, many deaths. A Storm of Swords is considered one of the best books in the series, and it looks this season will live up to expectations from what we’ve seen of the promotional material so far. Winter is coming, indeed.