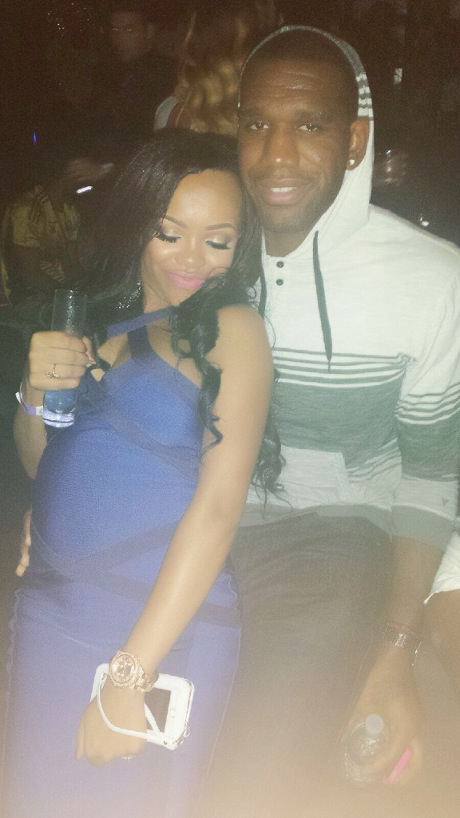 Greg Oden, a big name in the NBA and current player for the Miami Heat, just might be dating well known Miami model Destinee Milian — according to a tip we received earlier this evening. The source says she was always curious as to who the NBA star might be dating and, upon a chance encounter, saw the two together when Destinee was hosting a party at Cameo, a popular Miami nightclub. Later, our source decided to check out Destinee’s Instagram, only to find a slew of photos of Destinee beside Oden.

“I saw the two of them out together at Cameo when she hosted for her birthday,” says the source. “Then I peeped her insta and saw a ton of pics of the couple together. I was wondering if he was single. They actually look cute together even though he’s super ugly and she’s really pretty. He seems cool and was having fun with her and her friends. I also saw she tweeted about going to a game last week too.”

This is certainly an interesting observation. While two people being photographed/seen together over and over isn’t always an indicator of blossoming love, it can be in Hollywood Land. Take a look at the photo gallery below and let us know if you think cupid has shot these two with his lovey-time arrows. Just a quick fling? Just friends? Future couple? Leave your thoughts in the comments section below.