Gwyneth Paltrow Flashes Her Crack But Denies She’s Most Beautiful – Do You Believe Her? 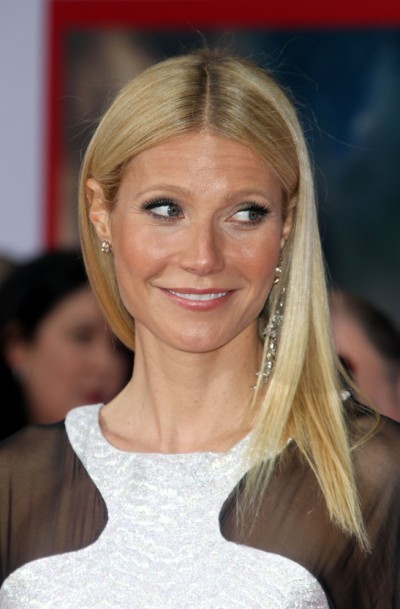 Naturally, because Gwen was just named Most Beautiful you have to wonder if she’s trying to live up the name or if she just wants to show off that 22-year-old stripper ass of hers. According to the recent Telegraph interview, it’s a surprising no. In fact, she doesn’t even believe the “honor” should have been given to her.

“It’s funny, these things, because it’s like obviously not true, but it’s very sweet to be named that,” she said. “Because I mean you can’t say that, you know, but it’s been wonderful. It’s been very wonderful. And as my friend said, it’s so nice that someone who has kids and is a mum and is not like 21 is named that. It’s really an honor. It’s very sweet.”

Now I have to ask, since so many of you hate her out there, is this genuine? Could a woman self-deprecate and still show up at a red carpet flashing an ass crack and legs for days? There’s a fine line to keep the Iron Man faithful and the People magazine faithful happy. Is she pulling it off?

Gwyneth can’t come out and say, “Hell ya I’m the most beautiful and look how awesome my body is!” But even her denials are cloaked in pretension but that’s why I love her. I can’t help it! Gwyneth definitely thinks she the “Most” at everything which is why she loves to give advice and play mother hen to her friends and write cookbooks when she’s not starring in blockbusters. Biotch please! Don’t act like we don’t know you! You’re tickled pink by all of this. That’s why hating Gwyneth is pointless. She just grows from it like a hydra!

What do you think of the Gwyneth Paltrow/Iron Man 3 premiere ensemble? Is she trying to make a point or just trying too hard?