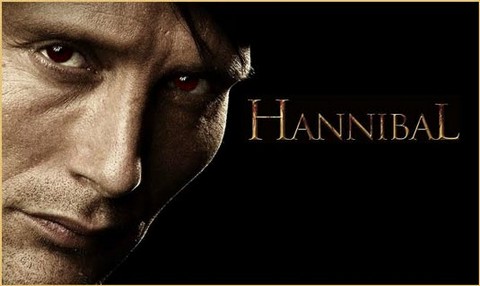 Tonight on a NBC an all new episode of HANNIBAL airs with a new episode called, “Potage.”Hannibal Lecter is back! This brand new series is written by Thomas Harris and promises to deliver.

On Last week’s episode called “Amuse-Bouche” Will helped to find a murderer who used his victims as fertilizer to grow mushrooms. Tabloid blogger Freddie Lounds snooped around to write a story about Graham which helped the killer to stay ahead of the investigation. Graham began to open up to Dr. Lecter. Will gunned down the fertilizer killer in the hospital.

On tonight’s show Abigail, who has been in a coma in the hospital has nobody left in her life since her father killed her mother and also got shot by Will. It seems like Will wants to take care of her and I think that’s because he got close to her father. We see that Abigail kill someone and Dr. Lecter knows and keeps her secret, so she promises to keep his. Could this mean that Abigail figures out Dr. Lecter’s diverse cooking skills? Maybe she catches him kill someone or cooking one of the body parts for one of his meals.

Tonight’s episode looks like it is going to be great and you won’t want to miss it, so be sure to tune in for our live coverage of NBC’s new series at 10:00 PM EST! While you wait for our recap hit the comments and let us know how excited you are for this new series.